How Many Pairs Of Underwear Should A Gay Man Own? 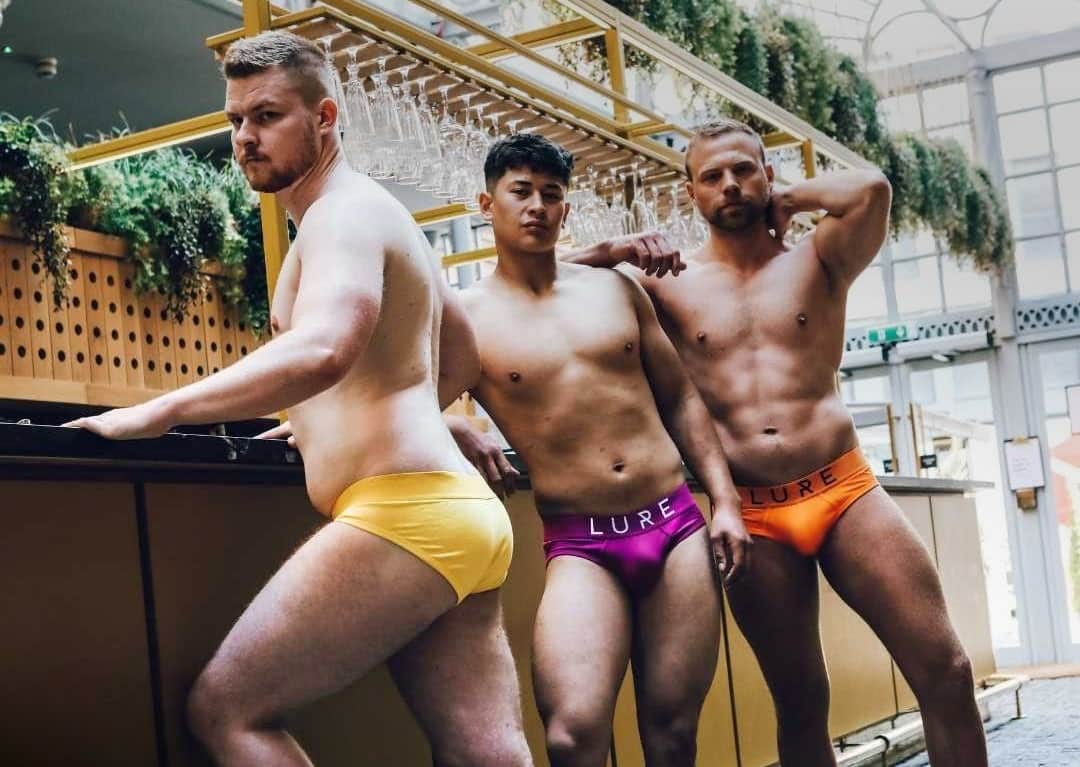 Don't we just love discussing all things underwear! But it’s not often that people talk about the number itself. Some have hundreds, others just one for each day of the week. Some don’t even know how much they own. So, how many are enough? And how many are too many?

Because we all know how it goes. We can plan all we want but in the end, spontaneous things still happen. Unexpectedly. And when it does, you would rather have peace of mind and not be taken aback by something as trivial as a lack of underwear.

So, never take for granted that you will wear 1 or 2 pairs per day. Sometimes, you might need 3, 4 or more…

The More, The Merrier

Honestly, if there is one piece of clothing you are obliged to own in multitudes at all, it is underwear. Not only do they take little physical space in your closet or drawer, they also need to be changed and washed more often than most other clothes.

If you only own a small number of undies, you end up wasting a lot of time, energy and water on them, becoming a burden for yourself and the planet. So, the greater your collection, the more sustainable it will be for everyone in the long run.

Speaking of sustainability, we can also recommend to go with a smaller number of designer underwear over piles of cheap mass produced ones. As they say – the lower the price, the lower the quality also.

Cheap underwear will wear off much faster and they won’t support your body or let your crotch breathe. If it’s boxers, they’ll probably ride up too easily, making underwear troublesome rather than comfortable. And I bet we all prefer to worry about what’s happening in our pants for other reasons!

Most importantly, with designer products, it is also much more likely that they have been produced ethically, which normally isn’t the case with cheaper fast fashion.

On that note, you can upgrade your next Gay Pack with 6 surprise pairs of underwear from our best sellers. All designer, all fab, all high quality. Yours will be picked specially for you, according to your taste profile as always, so make sure to keep it updated!

As a member, you are offered an amazing discount. For a limited time only!

More important than the number itself, it’s the diversity in your collection. To make it more interesting for yourself (and others), make sure you spice up your undies game with different designs, colour combinations and patterns!

Boxers or briefs? Why not both! And add jockstraps to the mix. If you’re asking why, we’ve given you a convincing list of reasons why you should wear jocks every day!

Seriously! In the end, it doesn’t really matter if you own 10 or a thousand. Just make sure they can be taken off easily (to be put into washing, of course).