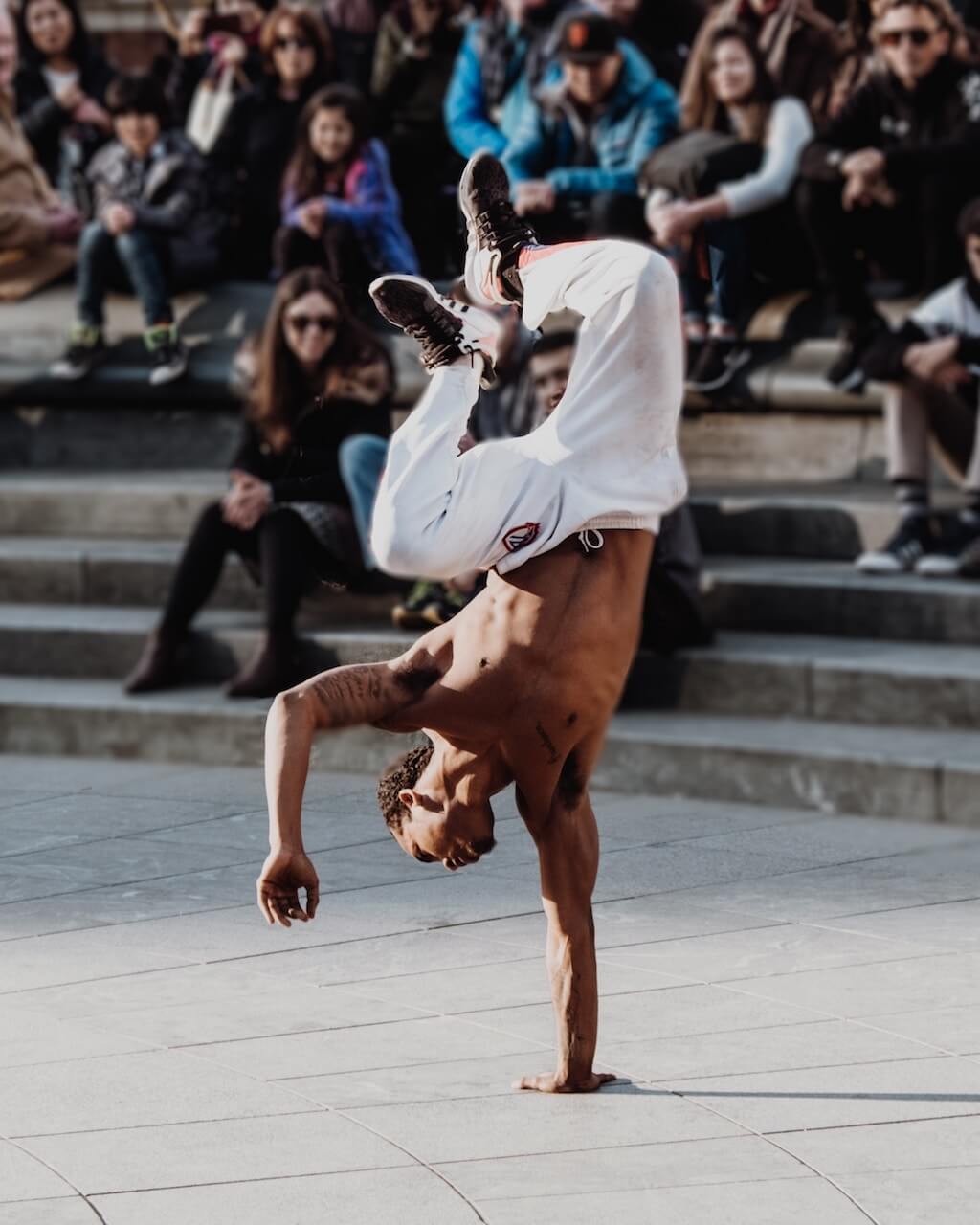 They’re guaranteed to make you jump out of bed and put on a fresh pair of underwear. Or maybe they’ll get you in the mood to get into somebody else’s pants… Let’s jump to our first song…

Sak Noel – Where (I lost my underwear)

This is a catchy, silly, fun party song with a quirky video captured on the artist’s phone. It’s message is simple. “Last night, I lost my underwear, and I don’t care.” It was 2003, and being frivolous with one’s undies was all the rage for the rich and famous. Thank God we came along.

If you don’t care about losing your underwear babes, maybe you should invest in some more quality undergarments. Check out our shop immediately.

This song is crass, over-the-top and ridiculous, but somehow gloriously catchy at the same time. It’s enough to make you want to try a thong. Or at least a jockstrap – we’ve got plenty of those.

5 Seconds of Summer – She Looks So Perfect

This song has got it all. Cute twinks with guitars, body positivity with guys and girls of all shapes, sizes and ages stripping joyfully to their underwear, and a catchy chorus.

“You look so perfect standing there in my American Apparel underwear.”

You can’t help but feel awesome after this song, whatever brand of undies you’re wearing.

Shakira – Underneath Your Clothes

Here, perhaps, is a surprising addition to the list… Shakira doesn’t directly mention undies of any kind, but just check out those lyrics:

There’s the man I chose

Whatever it is, there’s going to be underwear on the menu pretty soon. Keep going Shakira.

Briefs – Stuck On You

This punk rock band from Seattle are named after some of the best kind of underwear going; briefs. So how could we not include them? But there’s more. Their song Stuck On You has got some delightfully fruity, filthy, underwear-related lyrics:

“A gummy bear in your underwear

I’m stuck to you, yeah, I’m stuck right there.”

There’s also stuff about sticky glue and other sexual analogies that will make you check your undies for a variety of stains. Perhaps it’s time to put some clean ones on anyway?