11 reasons why you shouldn’t go commando 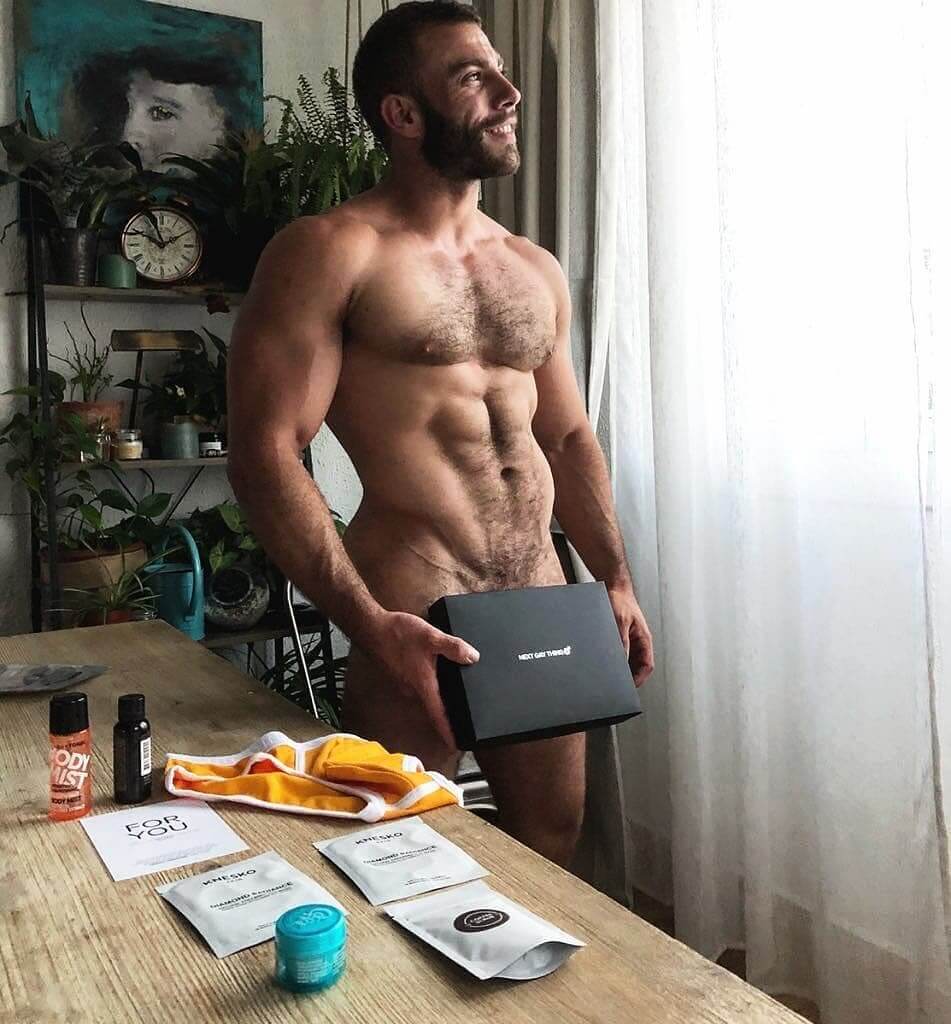 Thinking about making a change and going commando? As in, losing the underwear and strolling around in just your jeans or pants? Well, there's a few reasons why you shouldn't.

We know it can be quite exhilarating to do just that – wear no underwear and go out. Unfortunately, as with many great things in life, it has some drawbacks. Here’s a few.

Chaffing is probably one of the worst effects of going commando. Yes, your pants or trousers will irritate your skin when there’s no underwear between them and your skin and will do so long after you’ve stopped walking. Painful!

Going commando will increase the likelihood of sweat stains, that especially when you’re wearing trousers with lighter fabrics and colours. So everything that would usually be protected by underwear, will actually now be handled by your trousers. It won’t look nice, we can tell you!

There is a way to fix it in a way (besides wearing underwear!) – as with chafing, you’ll want to sprinkle a dash of baby powder on your privates. This will absorb moisture so stains won’t form.

Coming from all these dreadful things, we now land at bacteria – yes, it’ll also land on your trousers when you’re going commando. Why, you ask. Well, it’s because your crotch area is full of them, even more so than most of your body.

With no underwear, there’s one more issue – humidity. Especially in the summer or in climates with higher humidity, it’ll go straight to your private parts. Which also means that you’ll get the above issues of bacteria, sweat stains and chaffing, not to speak of the following one – jock itch.

Jock itch—a skin condition that presents as an itchy, red, ring-shaped rash—occurs when you’re exposed to fungus. And fungi love to hang in warm, humid environments—just like the inside of your pants when your testicles are sweating all over them.

To fight off fungi, keep your privates dry with just a sprinkle of baby powder in the morning and regularly wash your pants.

(Jocks reminds us that you could get some in our shop or just get a Gay Pack and choose jocks in your taste profile – want one? Get it now and you’ll fit into this month’s round!)

Consider this – going commando means that you will have to wash your pants/trousers much more often. At least two times more often as when they’re this close to your skin, they will go dirtier much faster. If you also only wear clothing that can only be dry-cleaned then this will be one heck of an extra cost.

Somehow there is a social rejection for going commando. For whatever reason it’s occurred, it’s an issue.

If you like tight pants, such as skinny jeans, then be careful! Going commando means you might get the zipper stuck to your privates. Think about that for a second. Yup.

How many times have you left your fly open? I guess more than you’d admit. If you always wear underwear, you won’t unwittingly leave your privates exposed if you forget to zip up or if the zipper breaks.

10. You could look even sexier

Going commando leaves you with nothing but your own devices for seduction if you get lucky. No matter how hot you are, you could offend your partner if you come to the party with no drawers. Some people think it’s creepy.

There are also underwear designed to enhance your goods. An example is bulge-enhancing briefs. You can’t enjoy the benefits of such underwear if you decide to stop wearing underwear.

There are also underwear that let you do role-play in the bedroom. An example is underwear for go-go boys. Wearing such underwear will be great for a sultry show for your partner, which is sure to spice things up. Doing away with underwear leaves you with no opportunity to have such fun. How boring is that?

Of course there are many times that it’s totally acceptable and you actually should do this. For example when you’re a Superhero, wear a kilt or you go to sleep. But in other cases, give it a thought first!