10 weirdest pairs of underwear for men 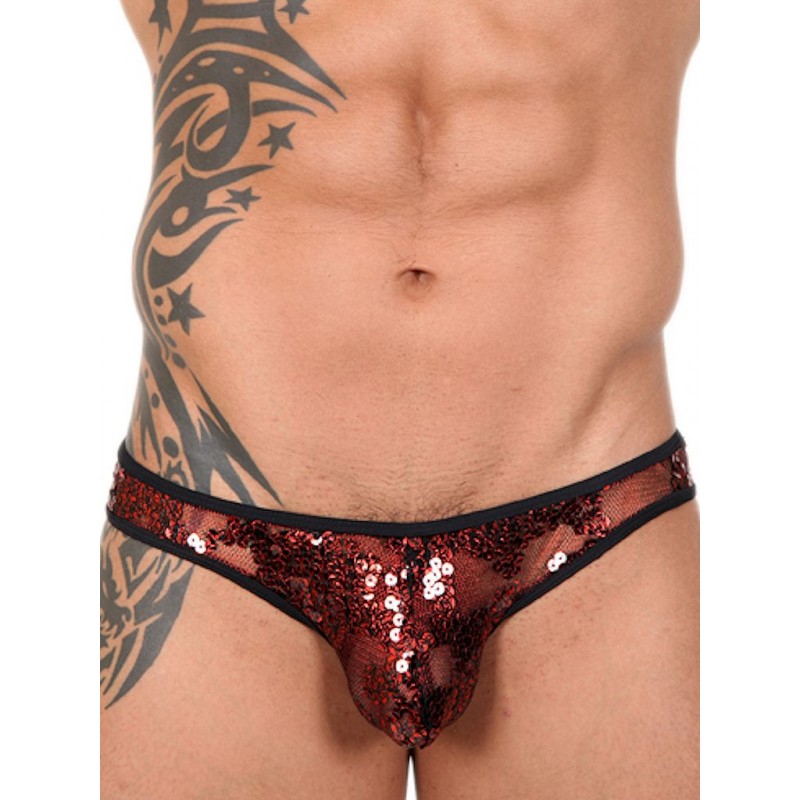 Being involved in finding the best pairs of underwear for men, we've got around to seeing a fair amount of different options. Here are some of the most ... interesting ones we've come across.

As we dive into the weird world of underwear, we just wanted to say that the underwear we add to our Gay Packs is .. a little more conventional, so don’t worry!

Yes, this is underwear with a pocket. Not sure how we feel about that. Even though it’s quite convenient, we’re not sure how hot it would be to find someone wearing their money in front of their private parts. 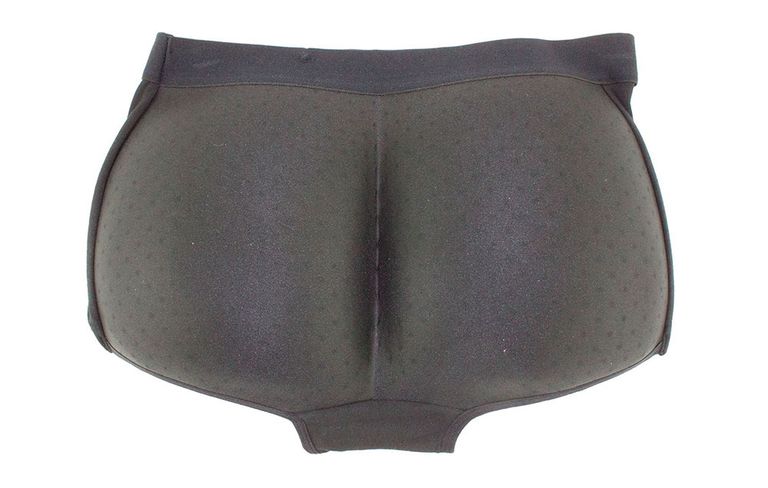 You know not to skip leg day. But if you have been and your finest assets are deflating, these padded briefs will make that butt pop. The boys will love it—until they find out the horrible truth. It’s like that episode in Queer As Folk, no? 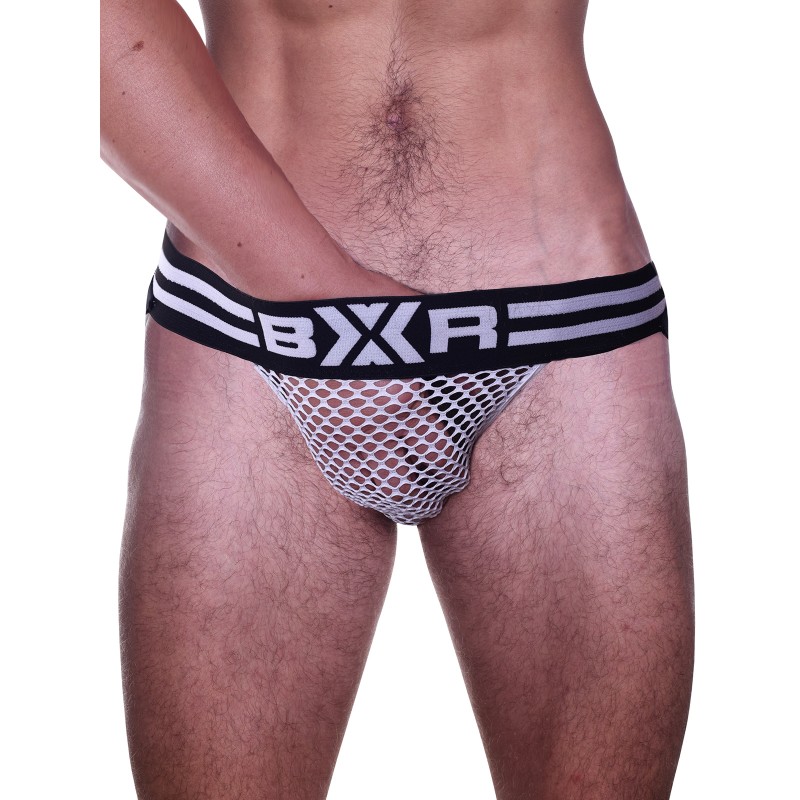 This kind of underwear hides nothing. Leave nothing to the S.O.’s imagination—and still feel comfortable enough for a day at work. We’re still not sure if all this is hot or not but who are we to judge?

Well, there’s regular daily underwear, there’s fancy underwear for special occasions and then there’s this. This is probably for a true sequin lover or someone who wants to feel fabulous all around 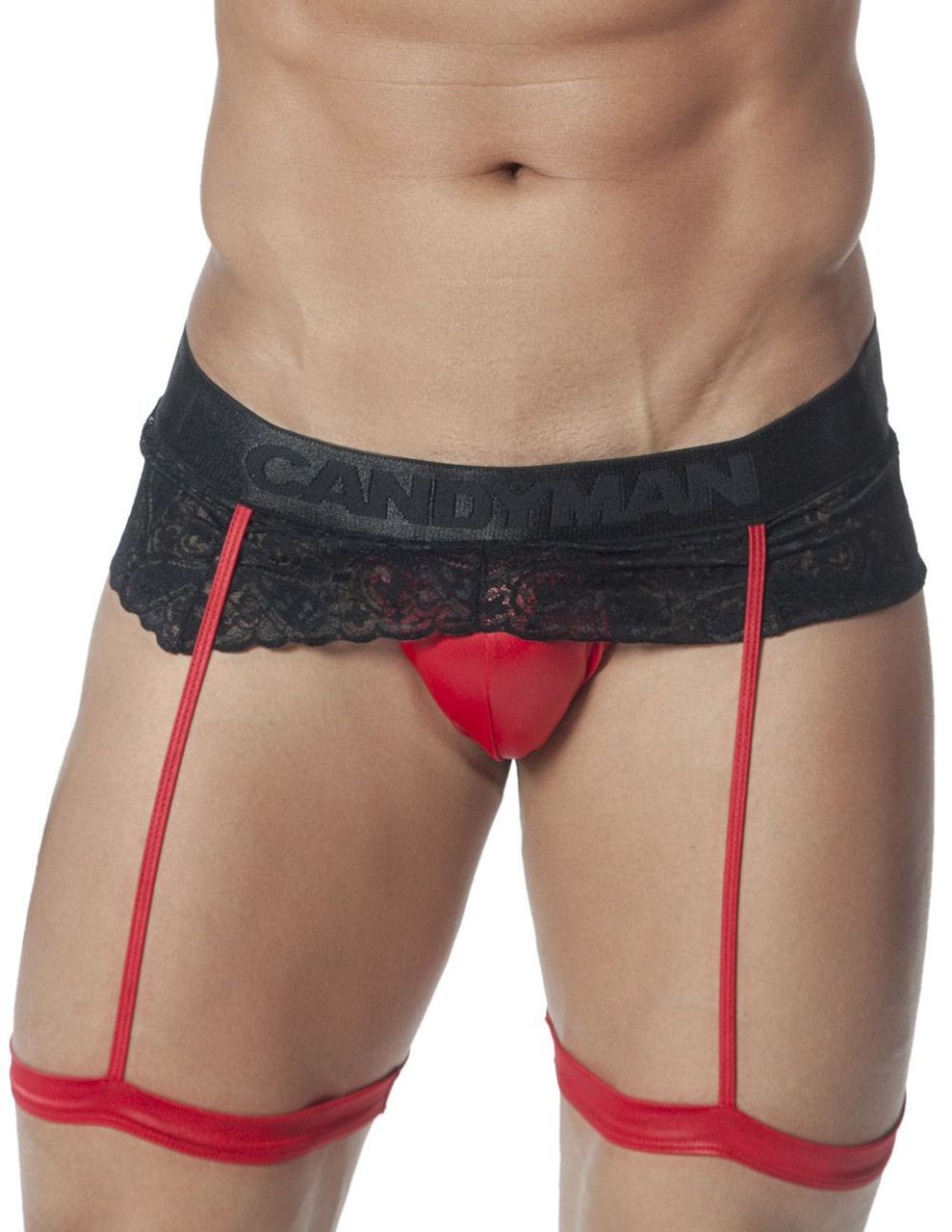 Talking about fancy underwear, well there’s something that you could place in Berlin in the 1920s! Or to an episode of Allo’Allo, isn’t it so, Herr Flick und Helga? 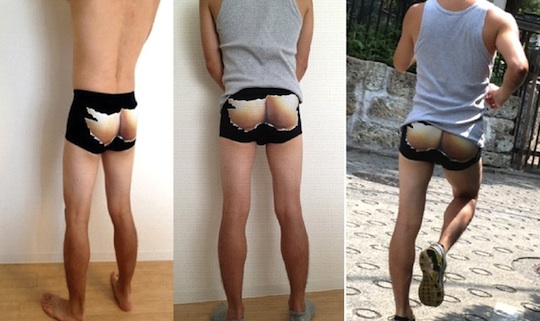 Want to show a bit of skin but are too scared? Well then there’s this Japanese underwear. Even though Nina Garcia would probably say it looks like a bear attacked you and just got to your button.. barely.

We do recommend just choosing jocks when you want to show your butt off and feel comfortable. Just don’t forget to pick them in your Taste Profile! 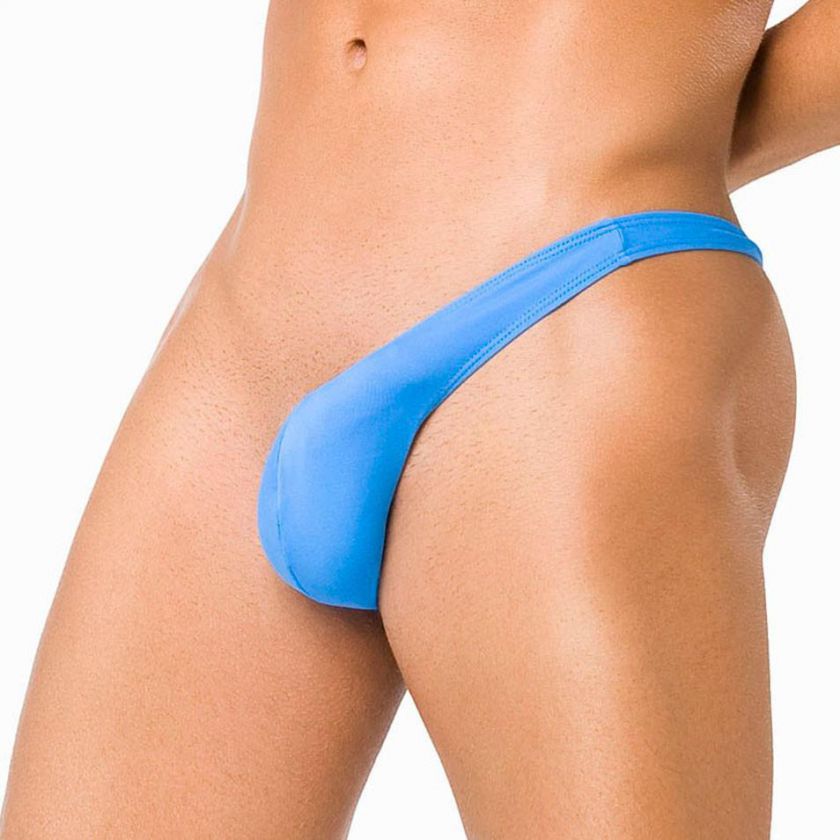 These caused quite a stir when they were launched and you could see even some wannabe-socialites wearing those. We still think they look a bit strenuous for your private parts as they are using them basically as a hook. 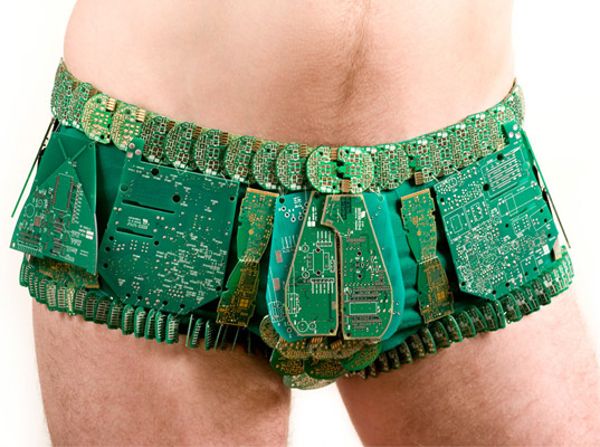 They are a bit stereotypic, we have to admit. Even though we somehow suspect a real geek would wear large boxers with robots on them. But look at this pair! Imagine something got stuck to it or you’d cut yourself with them. No-no, too much danger too close to important bits. 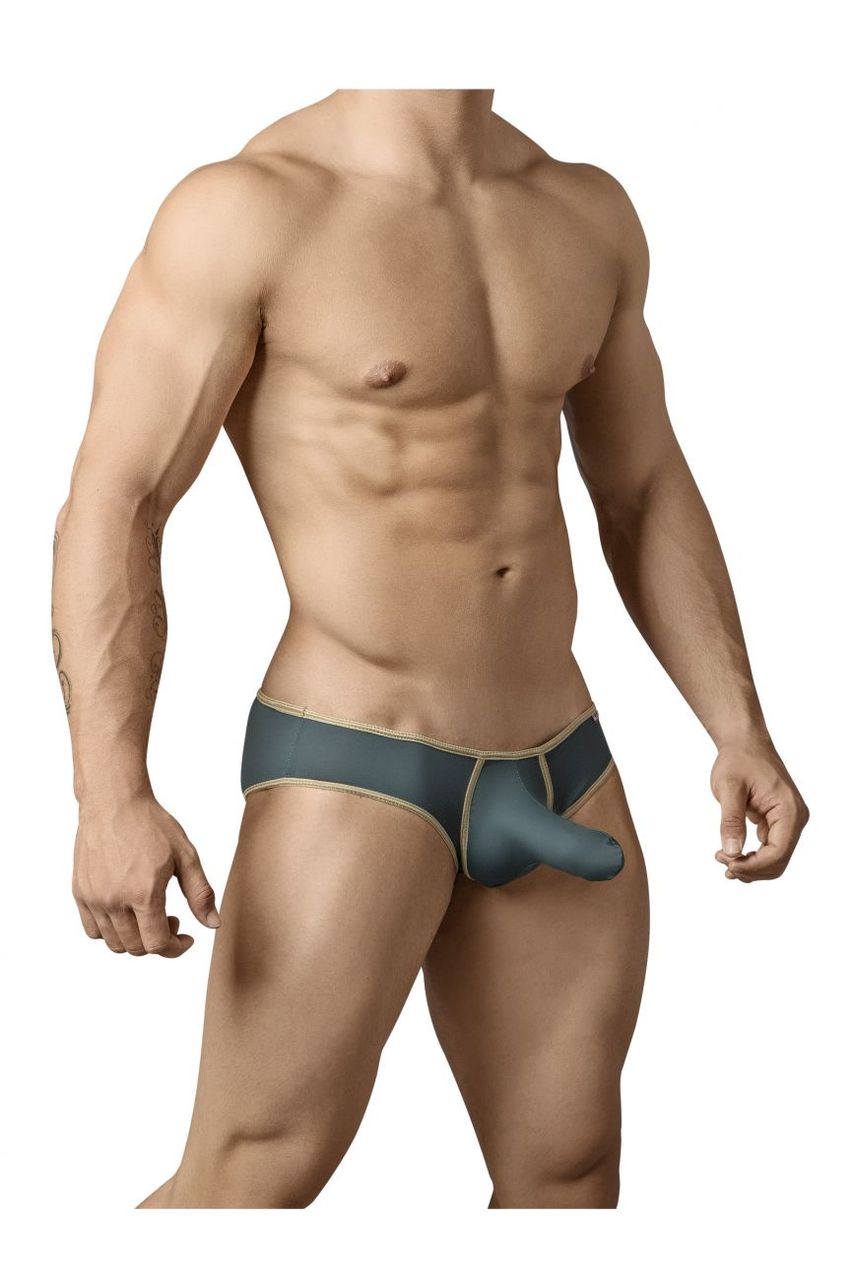 There are pouches and then there is this. While we appreciate the emphasis, we’re not sure it’s the best way to present things. It’s like a Christmas present that is shaped like a book and it ends up being a (much better?) book when you open it. 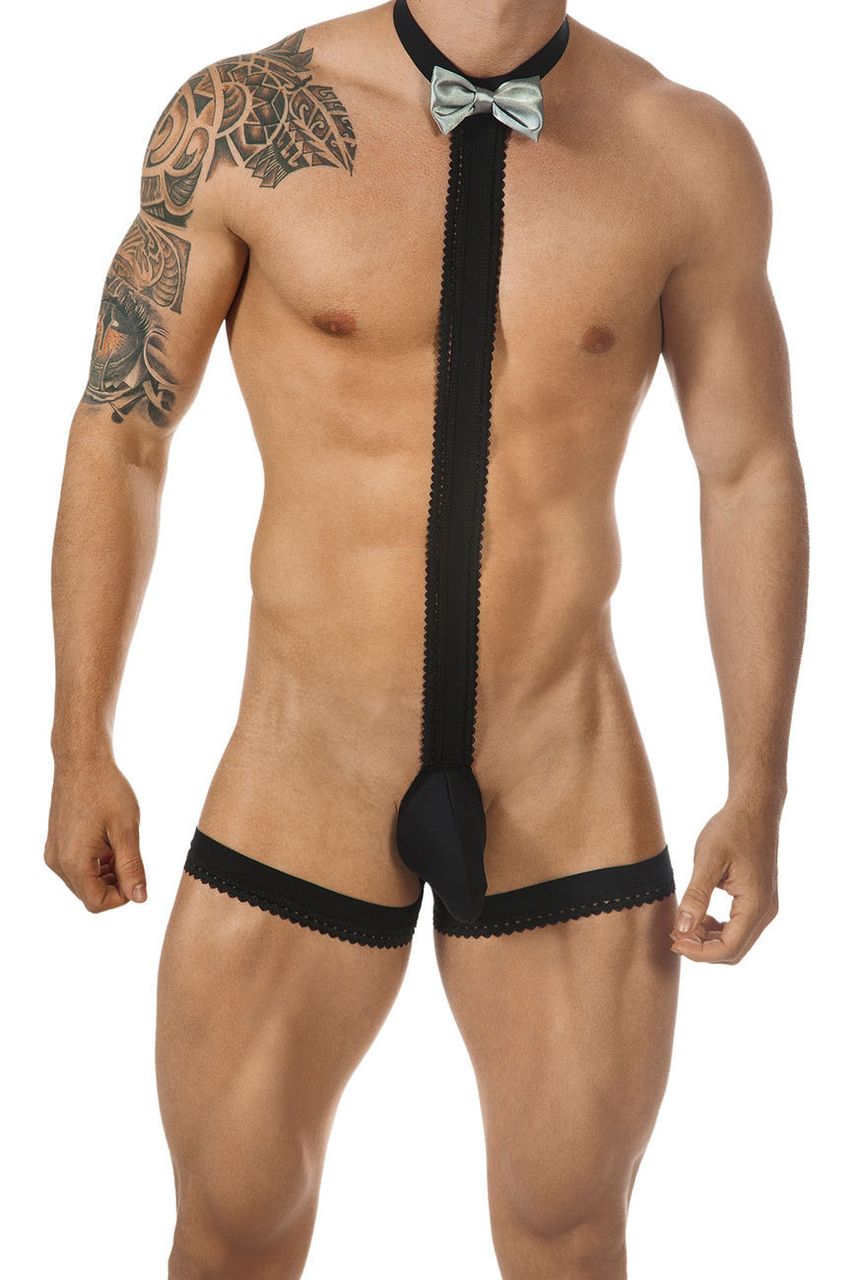 We love jocks (and they’re one of the most popular picks in our Gay Packs) but that is something else. We do wonder where the inspiration for these came from…

But once again (we can’t stress this enough!) we’ll always get a bit more traditional underwear for our subscribers, don’t worry!