10 Fun ways to come out to your family or friends 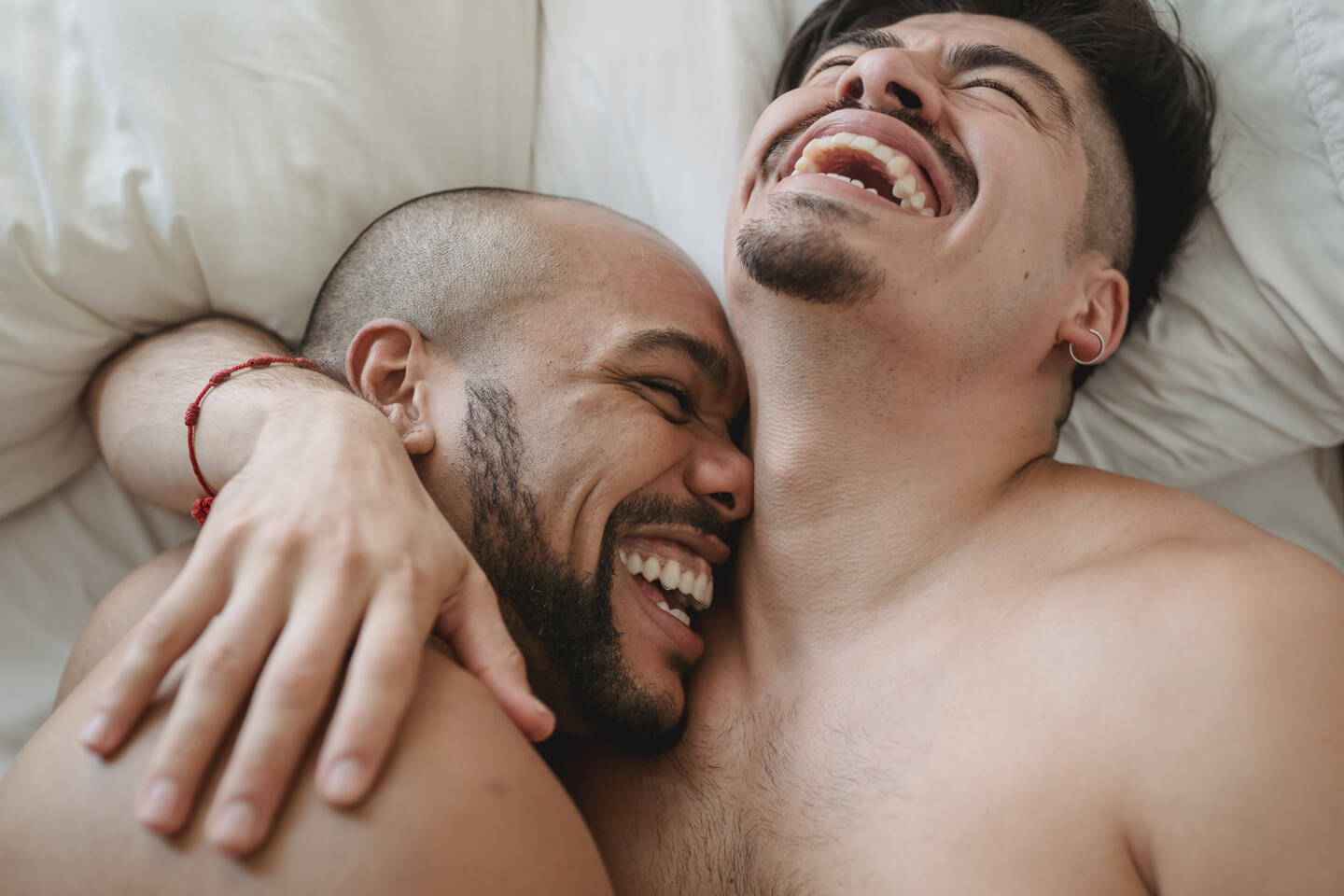 You might be uncertain of the response you’ll receive, and spend countless hours planning and readying for this momentous conversation.

Sometimes, though, under the cover of a serious moment comes a hilarious one, and there are also many of you who just don’t want to make it a big deal. “I like Doritos, I like dancing in my underwear, I like having sex with boys… Bye!”

Open a box of pizza, take a slice and scream “This pizza is for gay people only!!” Then take a huge bite as you look everyone in the eye.

2. Make a shirt that says “I’m with gay,” and have the arrow point to your face

3. Walk around as often as possible with a boombox playing Celine Dion

When people ask you why, explain, “I don’t know… I found this book from the mid-90s on how to be a good gay person, and chapter five was titled, “Always play Celine Dion on a boombox.”

4. Wait for Halloween and go to a costume party dressed as yourself

When people say, “What are you?” you reply, “I’m a gay person.” When they say, “Oh, but you look the same as you always look,” wink very slowly.

5. Get our special offer for “National Coming Out Day“

Get this kit, and leave it on the table on your desk, when someone asks you “Next Gay Thing? What is this?” You can answer “Yes, this is my gay stuff”.

6. Make a sign that says “Stand Here If You’re Gay”

Your friends will be like, “What? What is it??” You reply, “Being gay is hilarious, amiright? BTW I’m gay.”

And say “Uggghh, I can be soooo gay sometimes. All the time. I can be gay all the time… I’m gay.”

9. Get everyone to participate in a scavenger hunt

… and tell them that whoever wins gets to be the first one to know that you are gay.

10. Sit everyone down. Be very serious. Tell them you’ve been working on a unique cover of a Kelly Clarkson song that really expresses yourself.

Blast “Since U Been Gone,” and sing along, but when she gets to the chorus scream over her, “SINCE I AM GAYYYY YEAH YEAH.” Explain that none of the other lyrics were relevant. Take a bow.

Remember that there are no rules and no right way to come out and go for it. There are infinite ways to come out of the closet and none of them are right or wrong. Just follow your heart and do what feels right to you. However you do it though, just know that you will be very, VERY happy that you did it.

PrevPreviousSimplify Your Life: 6 tips to prepare for Halloween
NextPerfect gift for yourself – because you deserve something special, too!Next
Facebook
Twitter