When You’re No One With Your Boyfriend 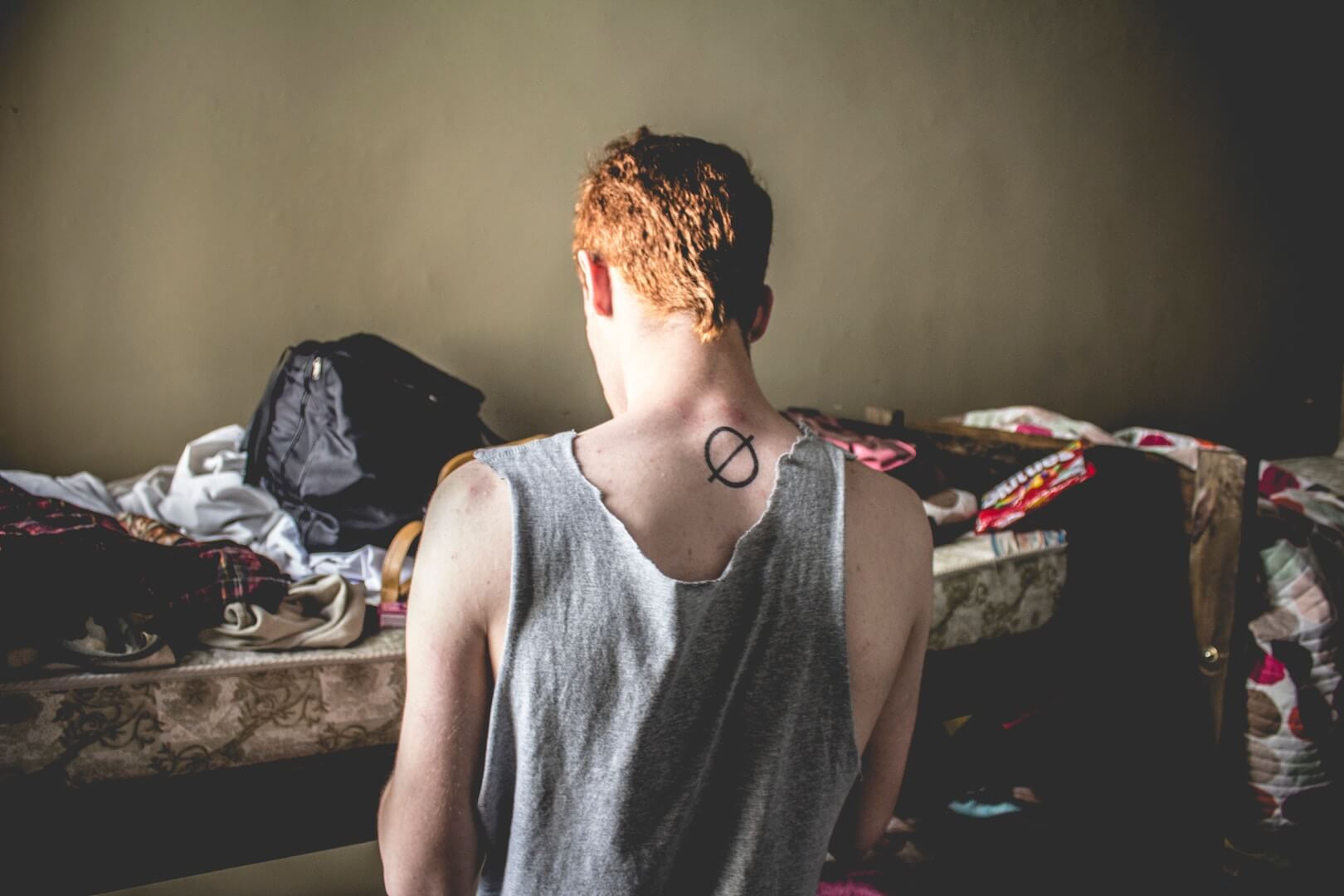 I used be at the height of my happiness when I found him. He had everything - he was funny, good-looking, a great job, well-educated and had the energy of an energetic bunny in spring. But there was just one thing. He was in the closet.

At first it really didn’t bother me as we were usually just by ourselves and I never thought why. Just presumed it was because we really enjoyed being with each other and took it as a ‘quirk’ he had. It did start to get more and more difficult when we went out and finally met his friends. While everyone knew he was gay, no one *officially* knew. So, we all played this game – he thinking no one knew and them, pretending I was ‘just a friend‘. We never even spoke of why we lived in the same apartment.

But the worst was yet to come. Even when I could sort of feel being a part of the picture when we were with his friends and colleagues, it was not possible with his family. While not coming from a full-on traditional family – he had never met his biological father for example – he was too scared to ever tell his mother about his true self.

So the game began. I was the ‘roommate‘. Yes, it still exists in the 21st century as an explanation when you’re in the closet. I was surprised as well! It didn’t matter that his mum slept on a couch next to our bed and the two of us under a single blanket.

Strangely, I sometimes felt his mother used the state of things, for example asking about his ex-roommate at a random moment, sending shivers down my spine. While she never admitted it, she always used to do it in a way that made sure I noticed it and registering my reaction.

It felt like being a no one in his life. It felt like having to prove myself all the time which made me so unconfident for most of the relationship. In a weird way all of this made me act a more flamboyant, perhaps trying to show how we actually were gay, making sure everyone could see it from far away, trying to show I had a role. That I was someone.

I often wondered how he felt about all this

I clearly saw him struggling – from one angle he was deeply in love with me but from another angle, he had organised everything in his life so he never had to tell anyone he was gay.

The further along we were on our road, the more I started trying to push him to come out, offering him support and asking for small gestures.

It took me 6 months to get him to hold my hand in public. It was actually like a French farce when it happened for the first time. He had promised to do it ‘soon’ and then it happened. In a small street with no one around. Except he didn’t notice a huge restaurant window we were in front of when he took my hand and walked 3 metres holding it strongly in his sweaty palms. It felt like a victory for the both of us.

At the same time with every visit his mother had to our place, I was getting closer and closer to telling her myself. I knew I could not do it, of course, as it was not my secret. In the end I couldn’t keep myself from doing everything but ‘just’. So I started doing small gestures that could only be interpreted in one way. A little touch of his hand in public, sitting close next to him and even kissing him when we were a few metres away from everyone. Thus it came down to which one would bend first – his mother’s talent to see exactly what she wanted to or my wish to resolve this situation, for everyone’s sake.

During one of her visits, after she left, 15 minutes later she gave him a call. He turned white and said: “Yes, mother. Yes, mother. Okay.“, and then looked at me, saying he thought he had just come out. 30 minutes of slight confusion and one more phone call later, all was done. He was shaken but happy. Many, much easier visits followed it and then she could never do these things again and started taking us seriously.

I’m still not sure how I felt, though. It could be that it had taken too long and I had already given my everything. Maybe I had felt like a no one for too long. I also wondered if I had ever pushed him too hard and if I had, how did it change the course of our relationship.

In a funny twist of events, when we did finally break up for other reasons, it was his mother who called me and tried to convince me to come back. I never did but I appreciated the gesture. I had become someone in that relationship, even if it was over.

If you feel like this is the place you’re at, share it with your boyfriend – maybe it’ll make a difference.

If you feel like you’d love to come out from the closet, here are some tips:

Six Things I Wish I Knew Before Coming Out

How to Come Out As Gay or Lesbian