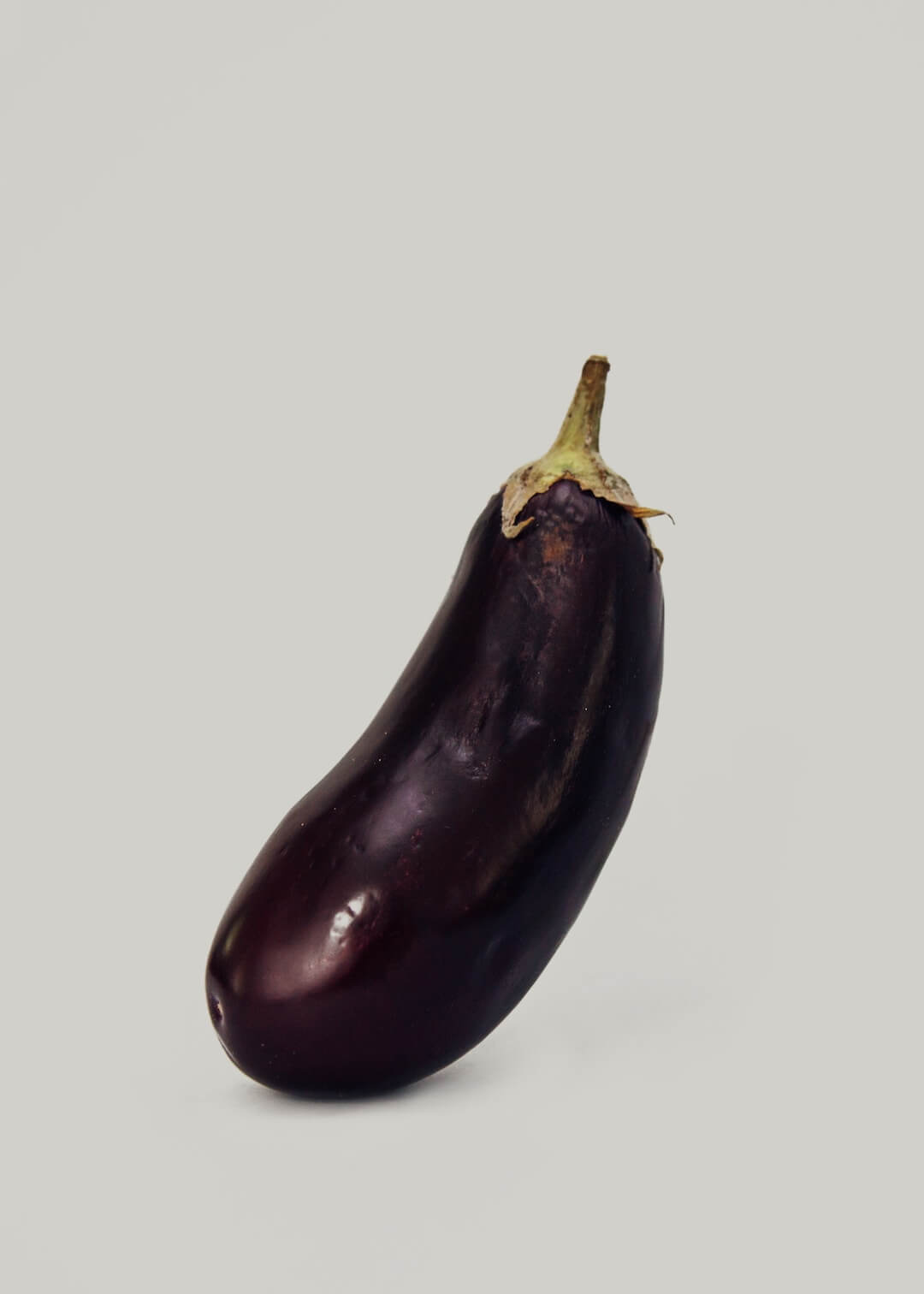 Unless you've lived under a big rock in the past year where there's no internet, you must've heard of Big D**k Energy (or BDE with the middle word standing for.. well, you know what). But what is it and how to know if you have it?

In essence, it’s said to be:

“confidence without cockiness. it is never misplaced and it cannot be simulated. it is the sexual equivalent of writing a check for $10k knowing you got it in the bank account.“

“confidence you got knowing you got an enormous penis, but BDE isn’t exclusive to the well-endowed. Anyone can have big d**k energy if he (or she!) exudes the BDE aura.“

Adam Driver has it, as did Carrie Fisher. It fuels Themyscira and her Amazons. Imperator Furiosa and Mad Max both have it. Elena Kagan and Sonia Sotomayor wield it, as does Angela Merkel. So do Tilda Swinton, Cher, and Cate Blanchett. Johnny Cash had it, same with Prince and David Bowie. LeBron James, Serena Williams, and Katie Ledecky have it, too.

If you look hard enough, it’s everywhere around you. So is its absence.

Where does it come from?

BDE’s origin story begins with death. This month saw the death of chef/author/food personality Anthony Bourdain, a man known for his taste, intelligence, and irreverence when it came to food and travel. Bourdain had pure grit coursing through his veins, and the courage to try to change the way we look at the world.

And when he died, Twitter user @imbobswaget coined the term Big D**k Energy to eulogize him:

At first glance, remembering Bourdain’s legacy in connection with his genitalia might seem crass, but it works because Bourdain wasn’t afraid to be crass and humorous when the situation called for it. It’s not hard to imagine Bourdain laughing, possibly in a Vietnamese phở shack, if someone told him he was going to be remembered for having the air of someone possessing gargantuan reproductive organs.

That tweet went viral, amassing over 6,000-plus “likes,” but it took another factor to make BDE taxonomy inescapable: the alleged mythic proportions of Ariana Grande fiancé’s penis.

In a screenshot of a since-deleted tweet — which may or may not be photoshopped — Ariana Grande, a sentient affogato with a four-octave vocal range, intimated that her fiancé Pete Davidson’s Pete Davidson is around 10 inches long. This rapidly invited speculation that the magnitude of Davidson’s endowment might be one of the reasons Grande and Davidson got engaged after a short time dating, as Twitter user @babyvietcong noted:

But the thing to remember here, even though Grande’s tweet about Davidson refers to literal inches, is that Davidson and Bourdain are connected by the concept of BDE — emphasis on the E — as opposed to literally possessing big genitalia. It’s more about attitude and personality than it is anatomy.

But perhaps the thing that clarifies what big d**k energy means the most is Davidson himself. In a hilarious interview with Jimmy Fallon, Davidson talks about how the public responded to the news of the engagement.

This is BDE: being sent to talk about how great your new project is, not giving a damn, and instead largely using that time to tell people about how much you love someone else’s work. It is enjoying something earnestly and openly, even if it’s not to your benefit. It is having the quiet confidence that people will meet you where you live, even as you go down a weird rabbit hole. It’s shrugging off the idea that you should justify your relationship because of other people’s opinions about how you look.

How to know if you have it?

BDE is something you either have, or you don’t. It’s a quiet assurance that in some starts from birth and in others develops over time. But the crucial factor is it’s low-key.

Someone with big d**k energy is someone with a relaxed confidence in themselves. They’re not shy or quiet, but they’re not arrogant either. And they’re certainly not overcompensating for anything.

If you have BDE, you might walk with a bit of an attitude – but it’s not try-hard. You don’t put on a cocky swagger in the hope of making a point or drawing attention to yourself, you just stride with confidence.

It’s about radiating energy that draws people towards you and gives off the impression you have your life together. If you have BDE, you’re probably well liked and easy to get on with. People like spending time with you. You make people feel good.

We also think you get a Gay Pack (yup, to make yourself and others around you feel good with fab undies & looking good by finding the perfect grooming products. Get one now!)

Whilst some have suggested that toxic masculinity is the opposite of BDE, others have proffered simply the concept of little d**k energy (LDE) or even mediocre d**k energy (MDE).

These people? They’re arrogant, bolshy, petty, in-your-face and annoying. Many have diagnosed Donald Trump with LDE.

Steer clear of those afflicted with LDE and get you a partner, boss and best mate with BDE.

You could play this game all day. Who has the big d**k energy, and who doesn’t? Play it on your bosses. Play it on your city. New York, for instance, could break your cervix every time you fly into JFK. Sydney used to have it until the lockout laws.

Play it on colleagues, or on your favourite writer, or on forms of public transport.

Play it with yourself: do you have big d**k energy? And if not, why not?