Our guide: Suicide in the gay community 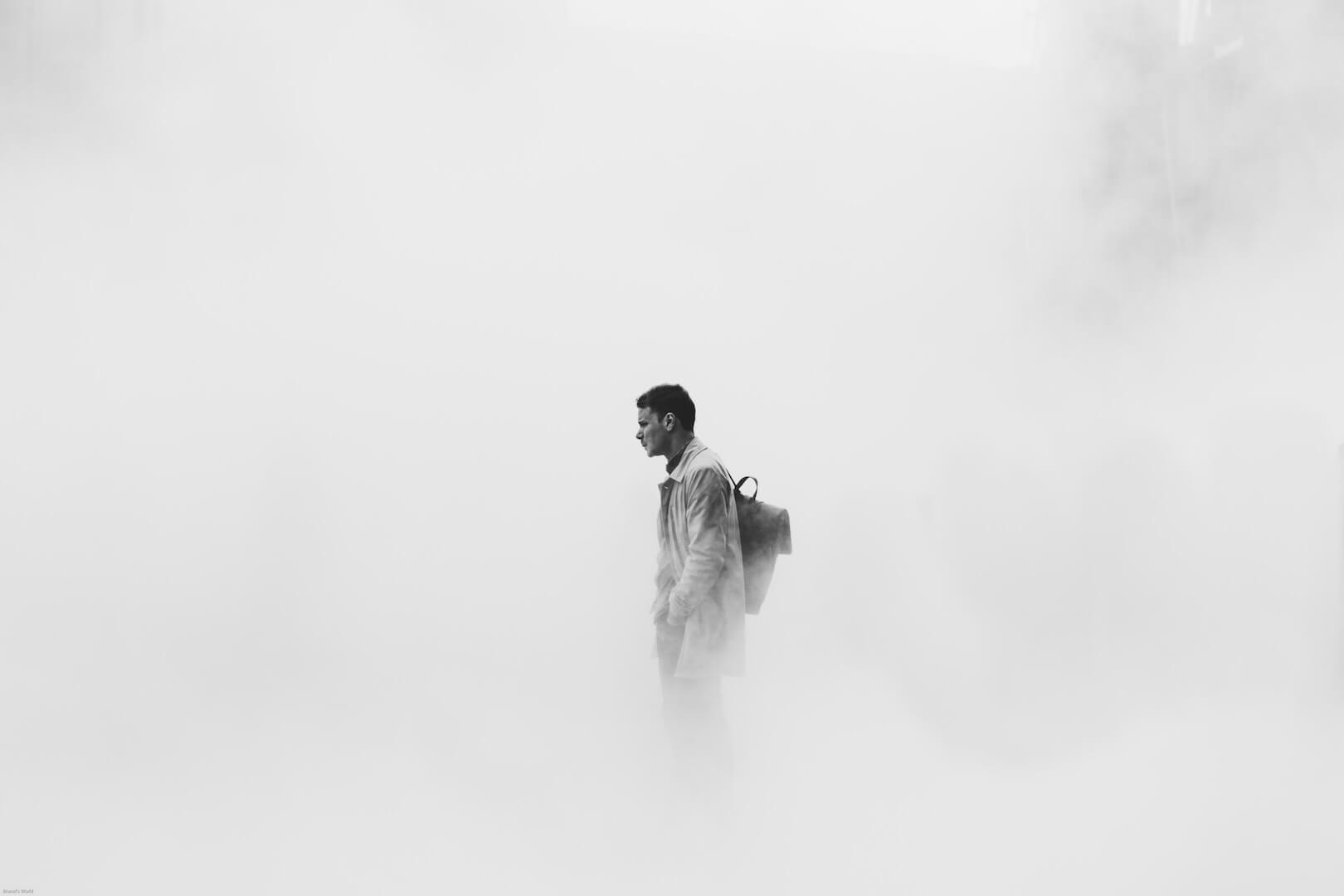 Suicide is something that is hardly ever discussed in the LGBT community. If it is then it's something people talk about in lowered voices, almost like it's a secret. But the truth is, it hurts the community even more than others. What can we do?

According to the Center for Disease Control and Prevention (CDC), suicide is the third leading cause of death among people age 10 to 24 in the United States. Lesbian, gay, and bisexual youths in grades 7-12 are twice as likely to attempt suicide than their heterosexual peers.

These are astounding facts that most gay men would recognise immediately. The bullying, the feeling of being different (often in a bad way), the fear of someone finding out are all that cause anxiety among the community. Just check the video below:

Making it worse, seventy-four percent of LGBT youth were verbally harassed because of their sexual orientation. Furthermore, sixteen percent were physically assaulted, either punched, kicked, or injured with a weapon, because of these reasons.

Most experts agree that youth identifying as a sexual minority are exposed to a higher number of risk factors than their heterosexual counterparts. Especially if you consider that these issues are not only at school.  Sadly, many parents react negatively upon learning that their teen is LGBT and may even throw them out of the house, while other LGBT teens run away from home due to conflict or stress with their parents.

Because of this, LGBT youth are also at a greater risk for homelessness than heterosexual youth. The True Colors Fund states that 1.6 million youths experience homelessness every year and that 40 percent of homeless youths identify as LGBT which is 5-8 times more than there are gay people in the general population. This also leads to more suicides.

There is evidence that the trend of considerably higher suicide rates does not only go for LGBT youth but throughout the lives of that community due to social pressures as well.

For this to change, research shows the best way is to change society’s attitudes to the LGBT community. This needs to and luckily has started to happen on every level in the past years – from parents being accepting as well as the people around them.

As proof, the legalisation of same-sex marriage in the United States helped to reduce the number of suicide attempts amongst teenagers by 14% which is by 134,000 a year.

“Permitting same-sex marriage reduces structural stigma associated with sexual orientation,” said study leader Julia Raifman, of Johns Hopkins University. “There may be something about having equal rights – even if they have no immediate plans to take advantage of them – that makes students feel less stigmatized and more hopeful for the future.”

Resources to support LGBT teens are still lacking in a lot of schools, but school climate and attitudes toward LGBT youths has improved over the years, according to GLSEN.

On a larger scale, the It Gets Better project has done wonders – just check out their stories. It social impact has been substantial in getting these topics in front of a huge audience.

If you need help

If you feel like you’re in need of help, first of all, if you can, seek professional help. If that is not possible, your friends and family can be of great assistance. But we really do recommend suicide helplines and reaching out for professional help.

There are a few who specialise in the LGBT community as well but as it depends on the country you’re in, the best way is to Google the specific one.

Please find more resources how to handle these thoughts in Help Guide’s article. Wikihow also has some good suggestions.

If you see someone who needs help

Most suicidal individuals give warning signs or signals of their intentions. The best way to prevent suicide is to recognize these warning signs and know how to respond if you spot them. If you believe that a friend or family member is suicidal, you can play a role in suicide prevention by pointing out the alternatives, showing that you care, and getting a doctor or psychologist involved.

Major warning signs for suicide include talking about killing or harming oneself, talking or writing a lot about death or dying, and seeking out things that could be used in a suicide attempt, such as weapons and drugs. These signals are even more dangerous if the person has a mood disorder such as depression or bipolar disorder, suffers from alcohol dependence, has previously attempted suicide, or has a family history of suicide.

A more subtle but equally dangerous warning sign of suicide is hopelessness. Studies have found that hopelessness is a strong predictor of suicide. People who feel hopeless may talk about “unbearable” feelings, predict a bleak future, and state that they have nothing to look forward to.

If you need more concrete suggestions, Help Guide has some suggestions that we recommend to check as does GoodTherapy.org. To understand this even better, please check a guide on Careers In Psychology. If you’ve had mental challenges due to debt issues, please check out the guide by CreditCards.com.