How much lube is just perfect? 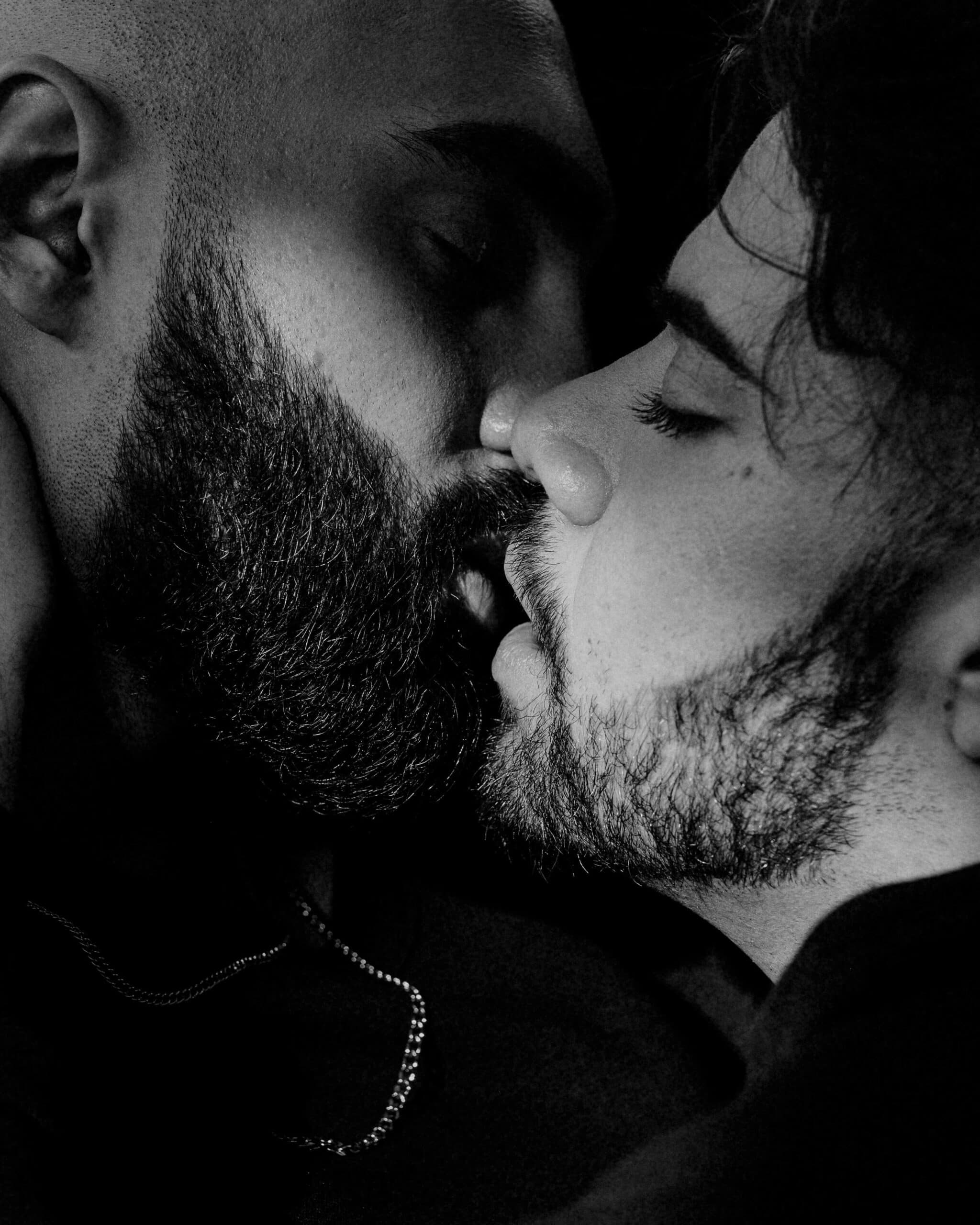 Boy meets boy, boy likes boy and they want to... well, get it on. Then lube does come into play and it seems everyone besides them know how and how much to use. To settle this once and for all, we got in touch with an expert.

Who else better to speak to about this than Joseph Pomerleau, the Founder & CEO of Wednesday co, the company that says their “products have no gender or orientation, sexual wellness and pleasure should not conscribe to binaries.”.

So, how does he suggest you’d use lube?

Joseph: “You may think more is more when it comes to lube, especially when exploring the joys of butt stuff, but IMHO too much lubricant can reduce the pleasurable friction between you and your partner(s) and may even result in an impromptu slip and slide.

“With The Jelly, when I say “just a dab will do,” I really mean it! After the first application, you can add a couple of drops of water, spit, or any body-safe fluid to revive “the slip” and keep the action going.” he adds. “A little extra may be necessary for longer sessions, but 9/10 times a little saliva is all you need!”

As he says, quite relatably: “I’ve been in situations where an impromptu stop to reapply killed the mood because we had to fumble around for a leaky bottle that had became lost in the sheets)”.

To make this clearer, we asked how much a dab is and his reply was these photos:

“I would say AT MOST, about the size of a 5 cent coin (ca 2 cm / 1 inch across ). That amount may even be a bit excessive to start out, since it really spreads out once it is applied and any additional liquid is added.” he suggests.

So, there you have it.

Why did we choose Wednesday’s Jelly to the July Out’n’Proud Pack?

We were quite intrigued by their proposition of a different kind of lube. How’s it different, we hear you ask.

Let’s have Joseph answer that as well: “When we set out to make a lube, we wanted to create something that would complement our condoms and toys while still being long-lasting and free from unnecessary ingredients. Silicone lubricants were always my go-to, as most water-based options absorb too quickly for any back-door action, but I was sick of spills, stains, and having to soap up after to get it off.”

“On my journey to finding the right lube for me and my partner(s), I tested everything from “household remedies” to the top names in sexual wellness; however, many were filled with unnecessary extracts and ingredients that have no business being in the bedroom.” he says about his process.

Surprisingly, he adds: “You may or may not know this already, but silicone oil is commonly used in hydraulic fluid and other mechanical processes. Not to say that it isn’t body-safe; I just personally found it shocking that I was effectively using brake fluid as lube.”

“So the more research and testing I did, the more adamant I became about our lube being water-based.” he says. “I finally landed on the idea of a simple, water-based jelly that would meld well with the natural fluids our bodies produce, meaning re-application would be less frequent – also, there would be less mess and waste. “

And that’s how they got to their lube, called The Jelly. Quite fascinating, no?

You’ll have their lube in your July Out’n’Proud pack, try it out!