Does the underwear you wear affect your sperm count? 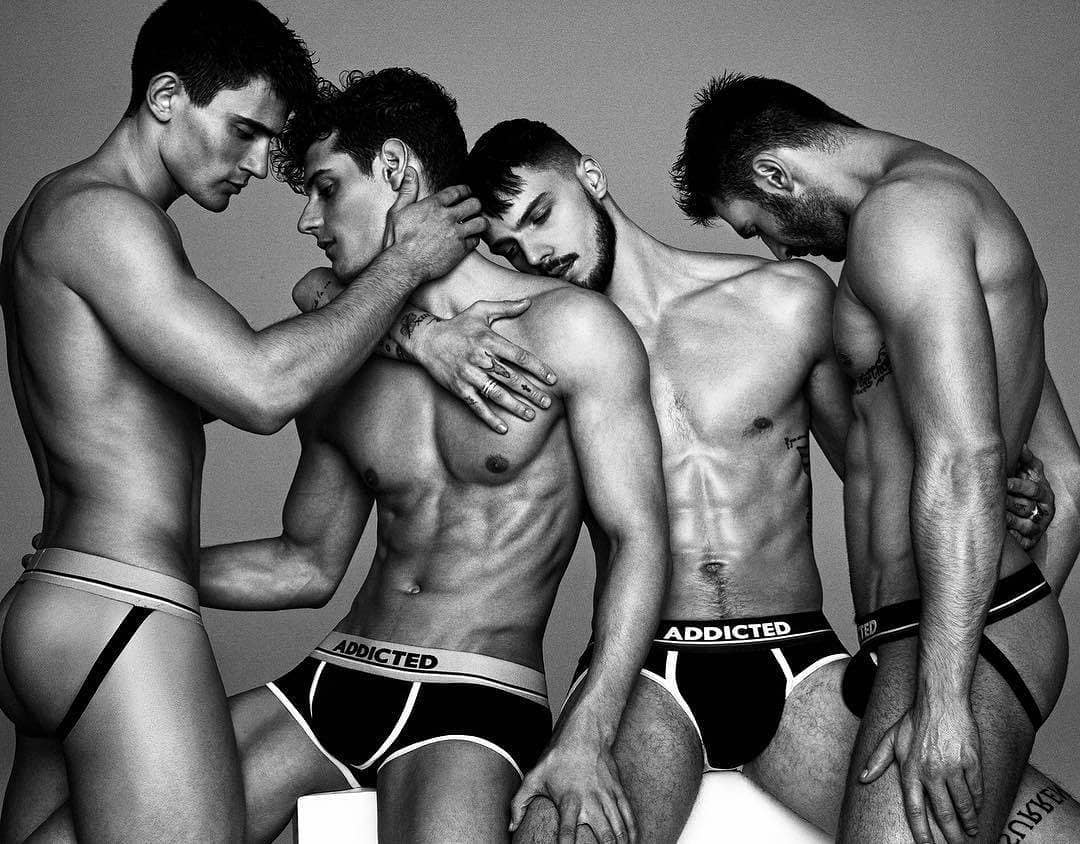 The debate about whether the underwear you wear has any effect on your sperm count or your production of semen has raged for a long time. With more and more gay guys choosing to become fathers, we thought this new research might be interesting for you...

The recent study by the scientific journal, Human Reproduction, looked at ‘sperm concentration,’ which is the number of sperm per millileter of semem, one of the few standard measuring tools in male fertility.

The study showed that men who wear boxer shorts with a looser fit, have higher levels of sperm concentration than men who wear tight-fitting briefs. But there’s more!

It’s important to say that the study doesn’t imply that underpants are a cause of infertility. Fertility is much more complicated, and it isn’t measured in the study at all. But balls are balls for a good reason…

The reason that our testicles hang outside of our body is because sperm creation is most efficient at 34 degrees C. Think of your balls as having their own special blood-cooling system. Here are some quotes from proper scientists, in case you think we’re just talking bollocks. Dr Richard Quinton from Newcastle University, talking to CNN, said:

“It’s been standard advice given to men in fertility clinics throughout the world that they wear loose fitting underwear and avoid taking hot baths.”

But according to Sheena Lewis, Emeritus Professor of Reproductive Medicine at  Queen’s University Belfast the kind of underwear you choose isn’t going to have a massive effect anyway. She questioned “the use of underwear type as a scientific way of measuring scrotal heat.” She said:

“The most important take home message from this study is that neither boxer shorts, jockeys nor bikinis led to a drop in sperm counts below the normal range.”

So, wear whatever you want. But, if you’re aiming to be a father, perhaps switch to boxers for a while. Every little helps!

PrevPreviousWhat different colours say about you, your underpants and your man
Next5 reasons having sex on the first date is actually an amazing ideaNext
Facebook
Twitter