Dance in your pants to… Judy Garland and Shirley Bassey 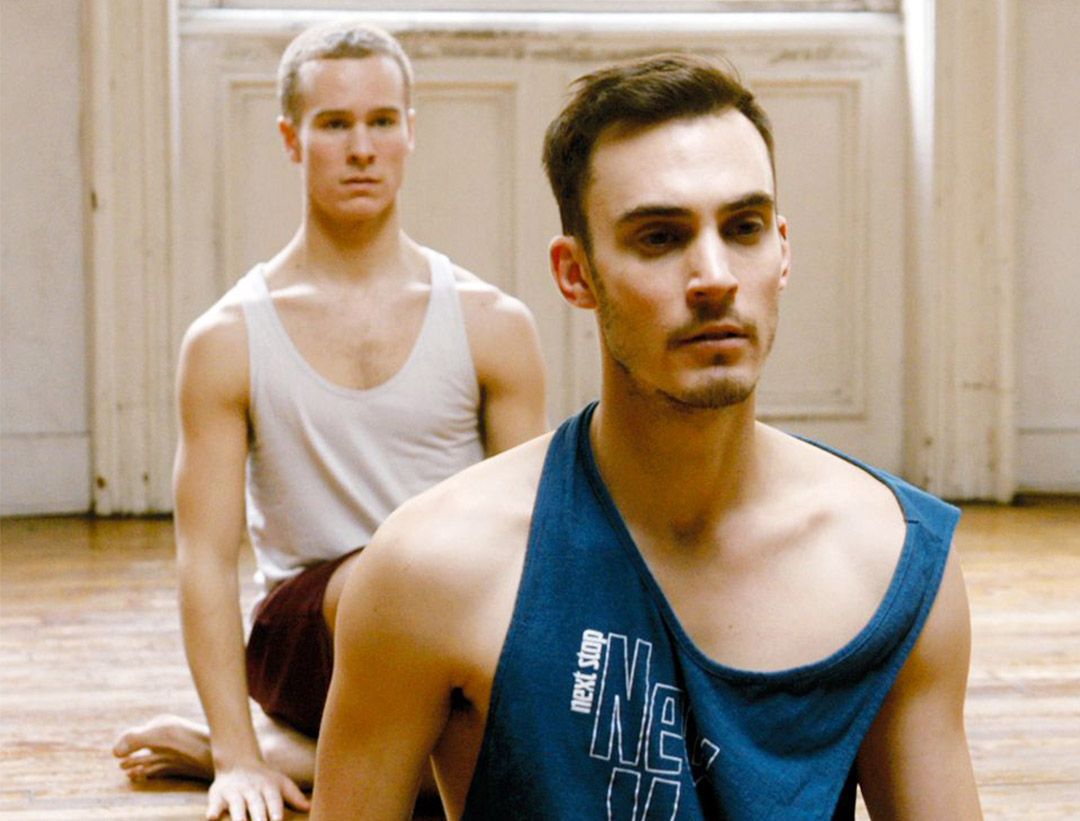 This week we’re turning our backs and our undie-clad butts to the coolest, funkiest tunes of the 21st century… Instead, we’re getting our hips shaking to two of the most fabulous, campest Diva albums ever made. It’s time to get to know your “inner showgirl”...

These two albums are both live recordings, so you’ll really feel like you’re part of the show – some of the dialogue between the songs are priceless, timeless and hilarious.

One of the most iconic female singers of all time, Judy Garland shot to fame in 1939 with The Wizard Of Oz, long before “Somewhere Over The Rainbow” became an LGBTQ+ anthem.

“Judy at ‘Carnegie Hall’ is a two-record live recording of one of the most sensational concerts of all time. Sunday’s gig at Carnegie Hall in 1961 has been called “the greatest night in show business history,” and you’ll understand the moment you start listening.

‘Come Rain Or Come Shine’ is an atmospheric romp, a musical whirlwind that just begs to be played again and again. Judy Garland had suffered from drug and alcohol abuse by this time of her life. There are faults and flat notes and croaks – they just make this a more beautifully moving and very human record.

Shirley Bassey at the Pigalle

Fast-forward a few years to 1965. It time to meet Dame Shirley Bassey, the James Bond singer, with famous hits like ‘Goldfinger’ and ‘Diamonds Are Forever.’ This Welsh diva is an international treasure. Her first live album, it was recorded on the opening night of her eight-week run at the infamous Pigalle nightclub in London’s West End.

You’ll have never heard Spanish classic ‘La Bamba’ performed in such a classy, classic, delicious way. The crowd’s applause and energy are just phenomenal. We like to pretend that they’re cheering for us as we lipsync and strut around our bedroom in our new pair of undies.

‘A Lot Of Livin’ To Do,’ is a wonderful song to start your day with. If it can get us through a hangover and 5 AM check in at the airport, imagine what it could do to your morning routine? You’ll be skipping and sashaying all your way to work.

We hope you enjoy these classics as much as we did. Dance like nobody’s watching. And wear undies like everyone’s watching.