Why is men’s underwear expensive? Or is it? 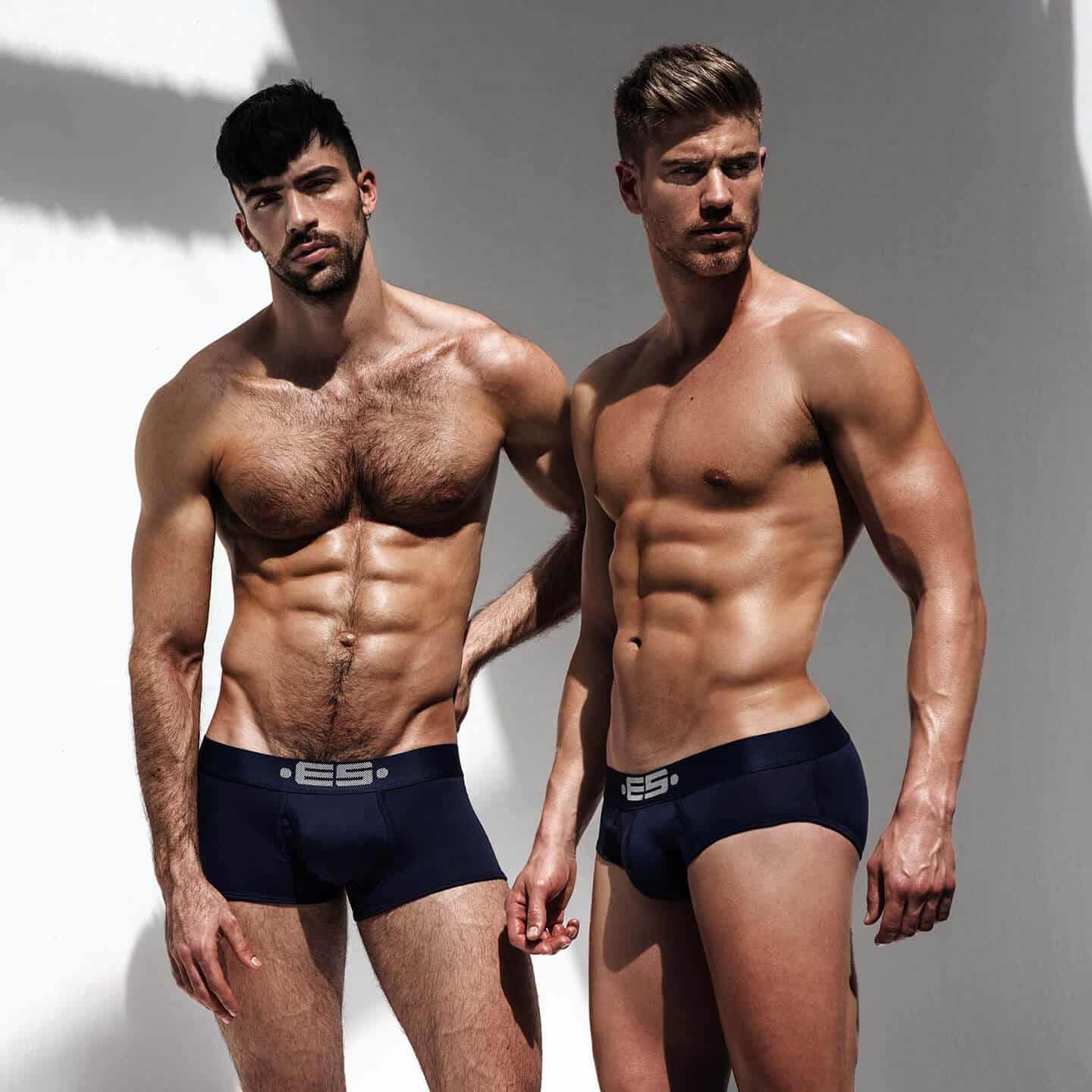 It's a question we've pondered about for quite a long time - why is great underwear seemingly expensive? We love great underwear but it's nearly impossible to get something nice under $30 a pair. Why is that so? After lengthy research, it comes down to a few factors.

Starting with the fact that brands such as ES Collection, Addicted, Stud Me Up, and PUMP! Underwear use better fabrics. Common materials for underwear such as cotton, nylon, polyester, and microfiber all have its restricted attributes to it.

Cotton is natural and extremely soft for the skin and is the most popular fiber for fabric for underwear. The demand for it is far from little, making the prices lower. This has started to change in the last few years, though, as the price in China (where a large part of cotton is sourced) has risen substantially, leading to price increases in the final products.

Nylon, polyester, and microfiber are synthetic and may have setbacks for very sensitive skin. It is difficult for polyester to maintain color and nylon has low moisture absorbency, making you feel uncomfortable. So it’s not an optimal choice while the prices can be better.

Silk is all natural and is produced from silkworms. Silk is the premiere choice for any kind of underwear and is the most expensive fabric. There is an extensive history of silk being used by aristocrats and the wealthy class of society. But silk has never been cheap. Thus you can usually find silk underwear starting from $45.

But all that is half of the story. Great underwear is produced often in small quantities, leaving them in the range of exclusive editions, meaning the production is more expensive. As most of the best brands produce collections at least 4 times a year (some even monthly!) then this means the production costs are even higher. For example, check the PUMP! Underwear we have in our shop – these will never be produced again!

Considering the fact that men replace their underwear much less than they should – an average man wears a pair of their favorite undies for 3 years! – it also keeps the quantities low, leading to a higher price per pair. So, if you want to fix it – replace your underwear more often! Or there is another way! Want to upgrade your underwear game even more? We’ve got a brand new kit for this weekend, featuring the most expensive underwear we’ve ever had in stock. It’s -40%. Members-only. Hurry up!

However, the many collections also mean many great designs come out of these fashion houses trumping the design of supermarket underwear or regular Calvins. But as the collections are small and a lot of design work goes into each pair, it adds up.

But the good side is that better design makes men feel much more fab due to the superior fit as well as due to their looks. Just check the details of a $10 boxer to ES Collection’s. Check the seems the design details as well as the colors. No comparison, right?

But in the end, while they might feel expensive, they’re in fact, not. The cost is usually less than a few cups of coffee or a night out and is there a better treat for yourself?

Want to make sure you get the best pairs? We’ve got you covered.