Where is world’s best men’s underwear made? 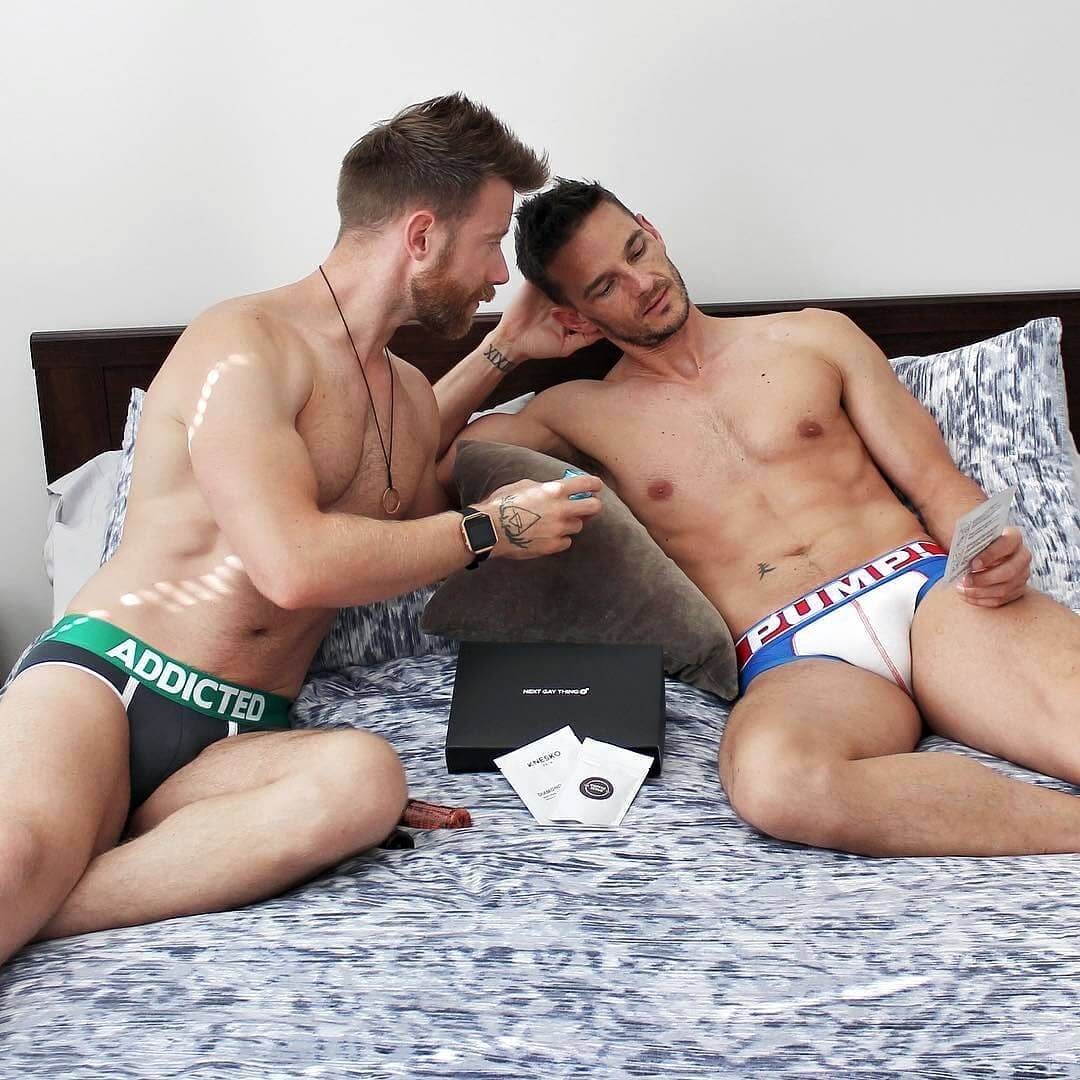 Not every region in the world is equal in making the best possible underwear for men. Which ones are the hottest regions? Which are the up and coming ones? Where would you look next for fab pairs of undies?

Taking a look at the world map, there’s not much doubt where the best brands are from – from warm climates. So it’s also not a miracle they tend to rule in our little chart.

Australia is the original powerhouse of men’s underwear. Started by the iconic brand aussieBum, they’re now the titan of men’s underwear design and often, also production. Is it the climate or the people with fab taste or all of this? In any case, we love what comes from the land Down Under!

Spanish design, often combined with Portuguese production, is fantastic duo that produces some of the best underwear known to man. They’re also known for their racy campaigns (like the ones by Addictes in cooperation with the Czech .. brand.. Belami) while never giving up on style or the fit. T

While the other hot places for men’s underwear are.. well.. hot then saying that about Canada would be bit of a stretch. So it’s rather surprising that they have a well-deserved place amongst the best regions for underwear brands. They’re bold, stylish, often very masculine and comfortable as sitting in front of a fireplace during a snowstorm (yes, we’re from Estonia, so we know this is nice, take our word for it).

The city of angels is such a fitting place for some of the best possible underwear we’ve ever seen. Filled with models that just long to try out new underwear and show off, it’s just no miracle. Produced by some of the best designers in the world, their underwear keeps things in place, looks fantastic and does it with such comfort that would heal any heartbreak you’d experience there.

This is a good moment to note that you can also get all of these brands in this post in our monthly Gay Packs. Don’t have one yet? Well, hurry up then – you might still fit into the next shipping round!

Besides the golden regions so far, we’ve got also a few that have been getting on the scene of fantastic underwear. Will they push themselves to the core? Well, we think the following regions might just make it.

Modus Vivendi is probably the main incubator of the thought of manufacturing fantastic underwear in the region. From their bold designs and fantastic fabrics, they’ve inspired a whole bunch of new brands. Often pushing quite colourful styles, they’re on their way to world domination.

So far being known mainly as the manufacturing powerhouses of clothing, they’ve now started to push for brands that are exciting, high quality and fabulous fits. While the region is huge, the main brands seem to come from the smaller countries so far – Taiwan, Hong Kong and Singapore and they’re growing faster than any other region at the moment.

We’re on our way!

The greatest thing about these regions is that they’ve brought men’s underwear to a whole new level. A level no one really thought would be possible just a few decades ago. So we’re keeping our fingers crossed (and Gay Packs ready) for this to go even better.