What are the most popular types of men’s underwear? 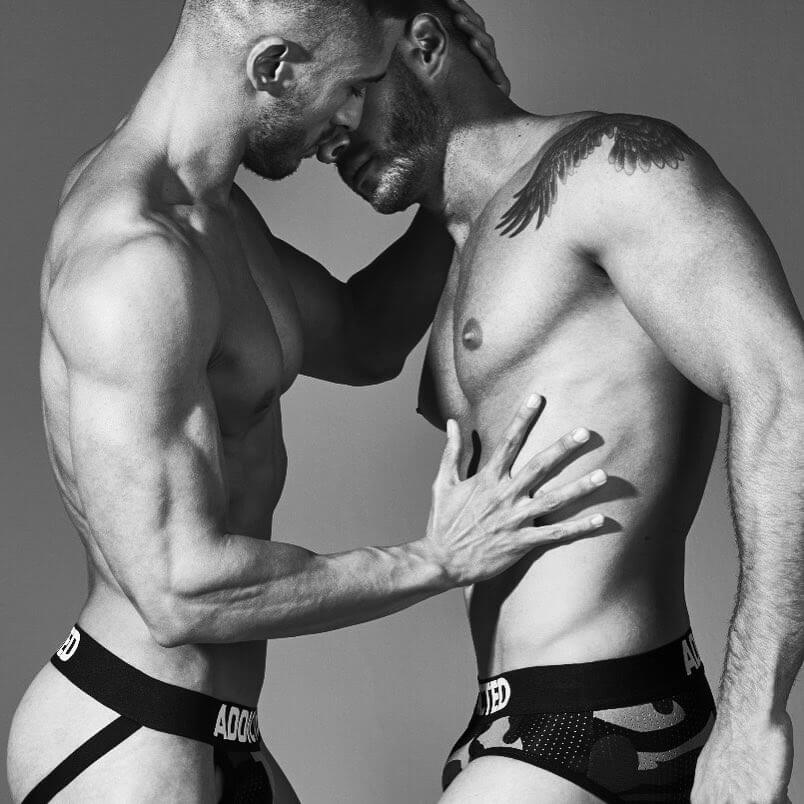 There are more men’s underwear styles today than ever before. Before it was very simple, any guy could master by answering one question: boxers or briefs?

Now, with literally hundreds of styles to choose from, each with its specific attributes, fabrics and designs, knowing what’s right for you seems like it could required a team of researchers. Here is our research on this topic, hope that this will help you to pick the right underwear.

Briefs are the most popular type of underwear in the world! Ultimate saviour for any time, these are high rise from the back of the waist but leave the upper thigh and sides of the legs exposed. They are comfortable under almost any outfit of yours that’s probably why almost every guy owns one of these.

Did you know, that briefs were first sold on January 19, 1935 in Chicago, Illinois, at Marshall Field’s department store?

Boxer briefs (or tight boxers) are a hybrid type of men’s undergarment which are long in the leg, similar to boxer shorts, but tighter-fitting like briefs. Depending on the manufacturer, boxer briefs may also be spelled as one word: boxerbriefs. They are sometimes called “trunks” in the United Kingdom and Australia.

Trunks are quickly becoming a favourite cut for underwear among men in the know. Why? A trunk cut is a hybrid of a brief and boxer brief without the heap of fabric (in other words, they’re boxer briefs with short legs and a square appearance). If you like briefs but want to try something a little different, consider trunks.

They’re great for everyday, dressing up, going out, and moderate sports. Plus, you can wear them with just about anything.

Boxers are loose-fitting underwear with no support and more breathability than any other undergarment. Most boxer shorts have a fly in front. Boxer shorts manufacturers have a couple of methods of closing the fly: metal snaps or a button or two. However, many boxer shorts on the market do not need a fastening mechanism to close up the fly as the fabric is cut and the shorts are designed to sufficiently overlap and fully cover the opening. This is commonly known as an open fly design.

A jockstrap (also known as a jock, strap, supporter, or athletic supporter) have been specifically designed for athletes and people who engage in rigorous sports activities. With a pouch in the front providing maximum support, a jockstrap has leg bands that fall in the sides of the waist connected to the waist band. Cups can be inserted into the pouch as and when you are in sports like cycling and martial arts to prevent injuries.

Long underwear, also called long johns, base layers or thermal underwear, is the first layer which is worn directly on your skin. This layer is also your first layer of defence to ward off cold weather or keep you sweat free during activity.

They are a pair of briefs that give coverage to the front part and are usually connected with fabric bands around the waist. The waist bands are usually thin but thicker than the G-string.

No matter your style, you can create your taste profile at Next Gay Thing and get exactly what you love every month!