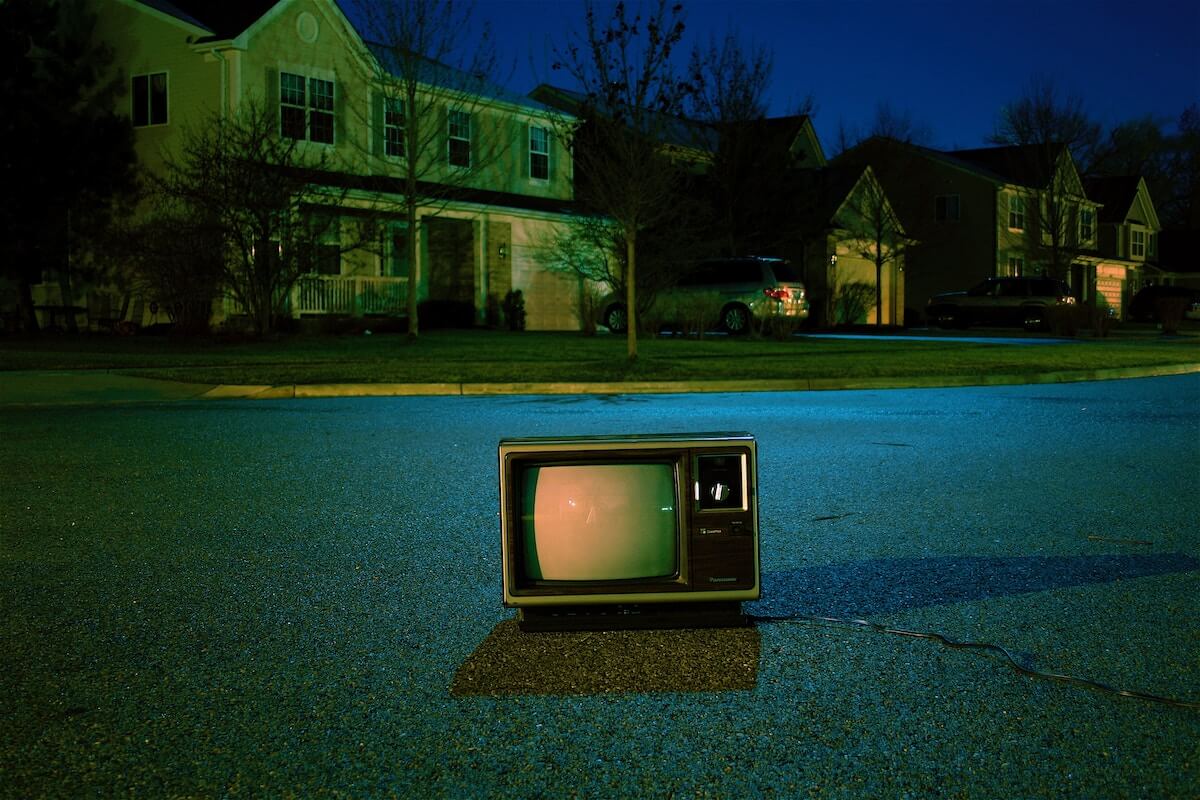 As the holiday season is almost upon us or at least very close by then a great way to survive them is to binge watch on a few great series or films. To make it easier, we got the list for you of the must see films and series. Even if you've seen some or all of them, they're all worth another watch!

To ease you into a huge binge-watch-extravaganza here are a few movies we think should belong to any self-respective gay man’s catalogue.

Latter Days is in a way a simple Romeo & Juliet-like romantic film, only it’s two gay guys, one a Mormon and one a party-boy. Plus it has a better ending. We love it!

That’s probably one of the most talked about queer movies of the past few years. While it’s not as gay as it would’ve been in real life, it still captures the legend Freddie Mercury was in a great way. Oh reminds us, we got a nice coupon in this month’s Gay Packs with a special prize on it + next month you’ll get a fab exclusive gift in your Out’n’Proud pack. Get on board now but hurry up!

It must be the teen romantic comedy we’ve missed for such a long time. It’s frightening how long it took to get here but hey – at least now we got it! It’s so sweet and reminds us when we were young (Oh stop it, don’t sing Adele now!).

In essence we recommend any Pedro Almodovar movie but that one is the cream of the cream. Involving everything from a transgender character to a gay romance as well as so many twists and turns, this is a true masterpiece.

Knowing how we got to the point where we are now with gay rights, we cannot miss this movie about Harvey Milk. Written by Dustin Lance Black (yes, he’s married to Tom Daley and they have a kid together, we checked) and starring Sean Penn, it’ll leave you breathless.

A fantastic and haunting Canadian movie that tells a seemingly simple story of one finding himself but has so much more to offer. It has all the flare and drama of David Bowie but in essence talks about families. One of our all time favourites for sure.

Weekend’s a movie that creeps into your heart slowly but steadily and is something that you’ll remember for a while. Even though it’s about a hookup for the.. weekend.

Not much more to add about this film – it’s about gay cowboys that’s been appreciated by the critics with wonderful actors.

Now that we got you all warmed up for more, here are our favourite series that you really should take the time to watch.

With a UK and US version available, this series is a definite must-watch for any gay guy. It was truly groundbreaking when it was released (maybe more so in the US than in the UK, though) and talks about things that are still valid now. Plus, you’ll later know who would you want to be – Brian, Justin, Michael, Ted or Emmett.

While immediately not praised by critics, it’s a gay series that depicts the gay world in the US probably most truthfully with all of its ups and downs.

Hey, if the play this is based on has won the Pulitzer Prize and a Tony, then it has to be good, right? And it is. It was the most-watched made-for-cable film in 2003, garnering much critical acclaim and multiple Golden Globe and Emmy awards, among other numerous accolades.

While technically not a gay-series, it has so many gay characters who get killed as liberally as their respective straight parties, that it might as well be. Plus, who in the gay community cannot like Khaleesi?

If your dad would come out as transgender, what would you make of it? That’s what this series is all about. It has the vibe of Girls but with stronger family connections, some fab script writing and acting.

We couldn’t leave them out, could we? Especially as they are now back! It is the best gay sitcom ever, not to speak that it’s the most groundbreaking. Which is a combination that is not easy to pull off but they do.

Also not a real “gay series” but it has Samantha, Carry, Miranda and Charlotte. And shoes and fashion and men. And of course New York City. So we consider this a gay-staple. Sue us!

With so much high school drama and singing, this is a must for sure. Plus in has an adorable gay couple in it called Klaine!

One of two great Ben Whishaw series in our list, London Spy follows the emotional journey of a young man as he tries to find the truth behind his lover’s death. And what a journey this is! It has the thrill of Sherlock and the emotional depth of a great relationship and comes thus as highly recommended.

While it’s lost some of its steam over the years, it’s still a great series which does include a gay couple portrayed in a way that was very fresh when it first appeared. As in.. normal which had not happened many times before that.

Probably one of the masterpieces of the past decade, this series depicts history as hardly ever before. Darren Criss shakes off his Glee fame with this easily and delivers a role that we never expected from him.

Coming from historical pieces, this one is about one of the biggest gay scandals ever – when a UK party leader was in essence ruined by a gay romance. And yes, it has High Grant in it as well as the fantastic Ben Whishaw.

While this might be a bit of a surprising choice in the list, we’ve loved this series a lot since it came out. It really found its way to our hearts with its warm humour and of course, the leading man Noah Galvin’s role as Kenny.

Ending our top is a sometimes painfully traditional British sitcom about an old gay couple. But it does have fantastic bits and the actors are superb. Need we say Sir Ian McKellen?

Have fun watching and don’t forget you could be doing this when you’re in your new underwear and trying out grooming products – yup, get a Gay Pack!