What black, white or grey underwear might be saying about your personality 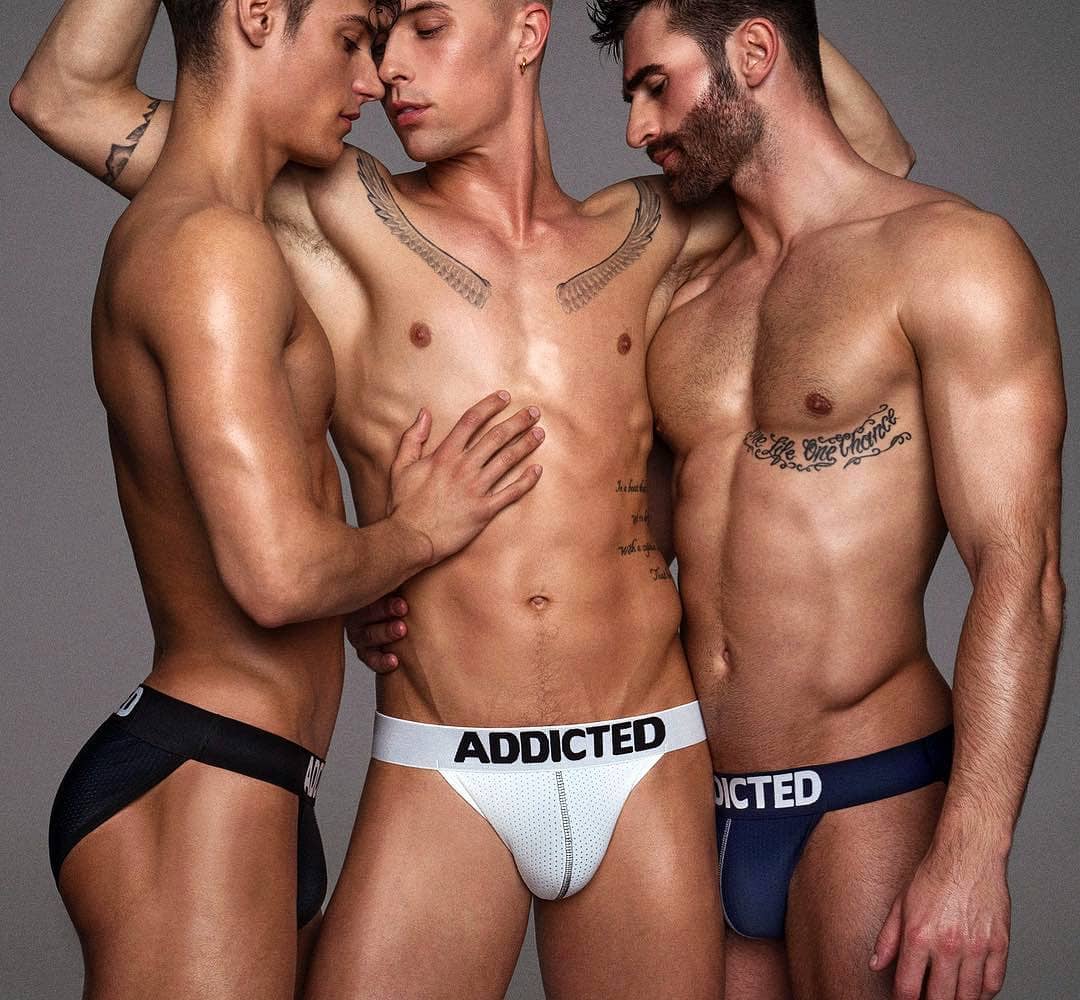 The colours we chose for our clothing can make a big difference in how people react to us. They can say a lot about our mood or personality. The same goes for underwear. Check out our guide to what different coloured underwear might be saying about you, and about the guys you’re undressing...

Classic white boxers are back in style this summer, but what does white underwear mean? Some guys go wild for white briefs, others hate these as they look like something that bring back horrible memories of school gym class.

White as a colour, helps you look clean, organised and clear-headed. It can also make you look innocent. There’s a reason lots of brides wear white – it’s a traditional colour of purity, and a symbol of a fresh start.

If you’re looking for a new start in your life, or if you’re going through a transitional period, buy some crisp new white undies for an instant boost of confidence.

Wearing white can feel cleansing and refreshing. Just don’t assume that the guy you meet in white undies is all that innocent…

That goes for everyone in fact… meeting a guy with off-white, old, murky white undies is not a good look. It’s a sign that perhaps a guy doesn’t care about himself as much as he could or should.

This is a colour linked to power and prestige. In the Middle Ages, only the richest people wore black, as so much expensive dye was needed to colour the clothing.

These days, too much black clothing in general can be overpowering or even intimidating. Wearing black is a trend that goes in and out of fashion pretty often. I’d say that wearing black is definitely on the way out, even here in Berlin where I’m based!

Plain black underwear can seem mysterious and sexy, like something waiting to be unwrapped… Don’t be afraid to add a flash of personality with a colourful geometric overlay or print on the undies you buy. It can add an element of playfulness and fun.

But, plain black underwear is classic and elegant. Unless you’ve had them for ages and they’re no longer black, but a murky, fuzzy shade of black. Throw out these undies, they’re past their use-by-date.

A black jockstrap can really accentuate your butt, framing it and adding definition. Black underwear definitely seems more seductive and sensual compared to its opposite, white.

There are probably more than 50 shades of grey, and the closer the shade to black or white they are can give the undies you’re wearing a different vibe. Let’s stick to ‘standard’ plain grey for now though.

One one hand, grey can be seen as boring, unimaginative, monotonous and dull. You’re unlikely to get a compliment from a plain grey T-Shirt – same goes for a pair of plain grey underwear.

Grey is never going to be glamorous or exciting. But perhaps that’s a good thing? Meeting a guy with grey undies could mean they are a stable catch, at ease with themselves with nothing to prove. I’ve found that guys who wear grey underwear have often made good boyfriends.

Grey undies are also pretty sexy in my opinion. They bring to mind pictures of American jocks, sporty guys, straight guys at the gym and a general feeling of confident masculinity.

From a self-care point of view, grey underwear are great because it’s difficult to ruin them. They don’t have much colour to lose after all!

PrevPreviousWhen should you start using anti-ageing products?
NextWhy should you use coffee as a scrub?Next
Facebook
Twitter