Top tips for curing a hangover 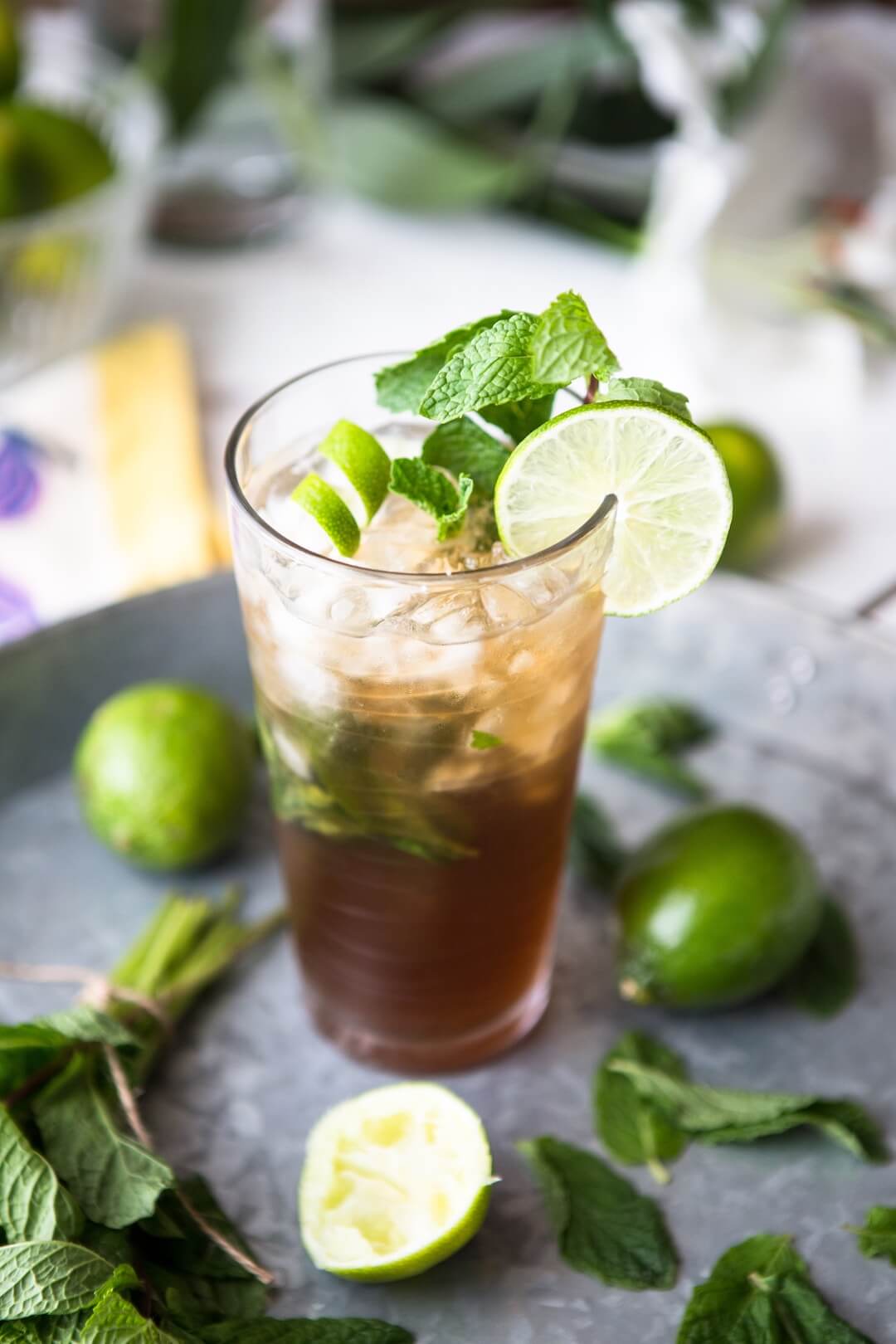 So, you had a nice Saturday night and can remember it by having this horrible hangover. But what to do now? How to feel human again? We've checked the archives and found a few ways that are proven to work.

Before having a drink

It is probably the easiest advice to follow – the clearer the pure alcohol (without any additions, such as juice), the lower the chance of a hangover the next day. As a general rule. Scientifically, it’s called preferring drinks with lower amounts of congeners.

Congeners are toxic chemical by-products that are also formed in small amounts during the process of ethanol fermentation that results in producing alcohol. Drinks that are low in congeners include vodka, gin and rum, with vodka containing almost no congeners at all. Meanwhile, tequila, whiskey and cognac are all high in congeners, with bourbon whiskey containing the highest amount.

One study had 95 young adults drink enough vodka or bourbon to reach a breath alcohol concentration of 0.11%. It found that drinking high-congener bourbon resulted in worse hangovers than drinking low-congener vodka (5). Another study had 68 participants drink 2 ounces of either vodka or whiskey.

Drinking whiskey resulted in hangover symptoms like bad breath, dizziness, headache and nausea the following day, while drinking vodka did not.

It’s something that is always recommended but much less followed. But we recommend it anyway as the more you drink, the worse the hangover. While it depends on your sex, body type, weight and when you last eat, there are limits, so set yours beforehand when it’s still easy.

Some people may experience a hangover after as few as 2–3 drinks, while others may require much more. But there are approximately 23% of all drinkers who are resistant to hangovers altogether. Are you one of them?

Additionally, the severity of a hangover also depends on how often and much you drink at once. In one study, researchers followed 112 young adults on vacation and found that those who drank more heavily had more hangovers, with 68% of heavy drinkers reporting a hangover.

Try to sleep well, meaning that you try following your regular sleeping pattern, more or less. Fatigue, headaches and irritability are all hangover symptoms that can be made worse by a lack of sleep. Which all means that while a lack of sleep does not cause a hangover, it can make your hangover worse.

Drinking alcohol can lead to dehydration in a few different ways. First, alcohol has a diuretic effect. This means that it increases the production of urine, leading to a loss of fluids and electrolytes that are needed for normal functioning . Secondly, excessive amounts of alcohol can cause vomiting, leading to an even further loss of fluids and electrolytes.

Although dehydration is not the only cause of a hangover, it contributes to many of its symptoms, such as increased thirst, fatigue, headache and dizziness. Increasing your water intake may help alleviate some symptoms of hangovers and even prevent them altogether.

Another tip: When drinking alcohol, a good rule of thumb is to alternate between a glass of water and a drink. Though this won’t necessarily prevent dehydration, it can help you moderate your alcohol intake.

1. Drink before you go to sleep

Another moment to stay hydrated is before you go to sleep. It might be annoying as you’re most likely tired already but there is some evidence it could help. Milk seems to be better than water, so consider that. While we cannot recommend it 100%, there’s no harm in trying.

As important as staying hydrated in all the previous stages, it’s also a good idea to do that throughout the day after a party. It’ll help to reduce the symptoms of a hangover and helps your body to cope with the effects.

Coconut water, sports drinks and pickle water seem to work the best according to our experience and many others. Orange juice not so much.

While there is not too much evidence to back this, there are people who swear by it.

This is supposedly because alcohol changes the way that methanol, a chemical found in small amounts in alcoholic beverages, is processed in the body. After you drink alcohol, methanol is converted into formaldehyde, a toxic compound that could be the cause of some hangover symptoms.

However, drinking alcohol when you have a hangover can stop this conversion and prevent the formation of formaldehyde altogether. Instead of forming formaldehyde, methanol is then safely excreted from the body.

But we said – one light drink! Else you’ll be an alcoholic in no time and no one wants that.

There are a few supplements that could help. A bit of research has proven the following things can help, so try them out:

Then there is a supplement said to have been invented by a former Tesla engineer, called Morning Recovery. Why he’s a former engineer there, is another question (maybe because he had lots of hangovers?) but Inc has put the drink to test and it seems to have *some* effect.

5. Put some ice on your head

Hate the hangover face? There is a way to make it better – put ices cubes on your face to help with the swelling. Or cold cucumbers on your eyes. If nothing else, they’ll make you feel better.

6. Get a breakfast that is good for you

While it might be the first thing you think of, getting greasy food for breakfast is actually not good for you, even if you have a hangover. Experts recommend eating a very plain breakfast, like a peanut butter sandwich. Anything healthy would do too and you’ll feel better about yourself afterwards.

Eggs, chicken noodle soup, miso soup and bananas seem to work quite good as well. But the rule of thumb is that the lesser it irritates your belly, the better.

While it might not feel natural at first, exercising in the morning afterwards can do lots of good for you, as Thrillist tested. Have you tried it out?