How many pairs of underwear should you own? 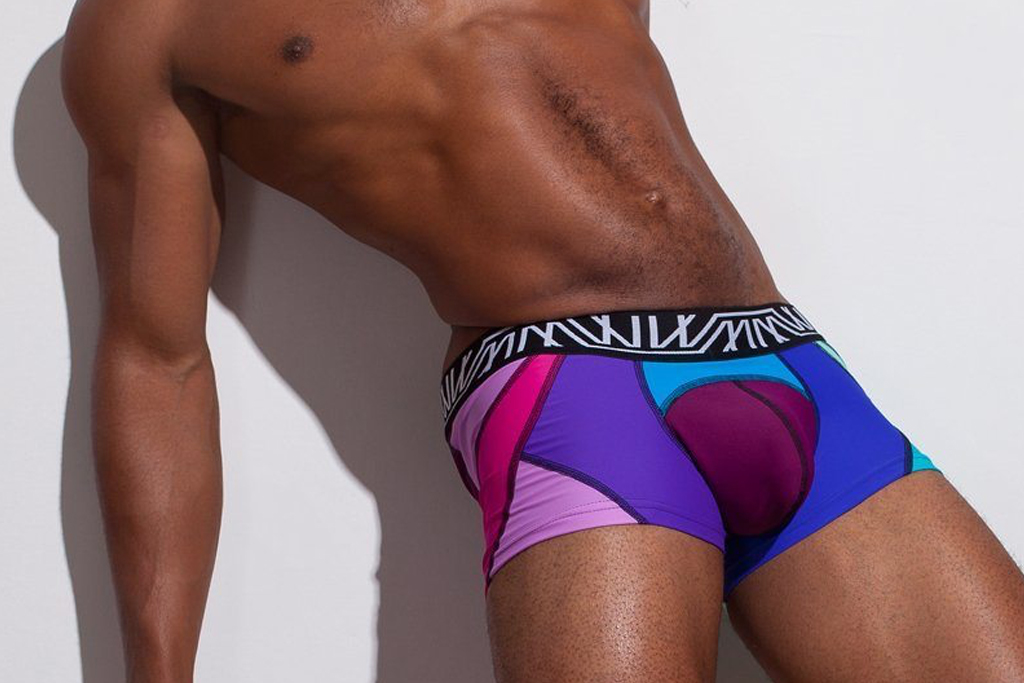 Laugh it up. But I am sure you have thought about this very question at some point. Sure, you may not remember your reasons, and I doubt you wrote down the logic to derive an answer as I did.

But since you own underwear, you must have had some reasons behind those purchases. I bet you weighed the benefit of having some minimum number versus the constraint of your closet space and the cost of buying more underwear. You arrived at some optimum number of underwear, as did I.

How many pairs of underwear do you prefer to have?

It is worth noting that personal questions like this do not have a right or wrong answer. But it is often helpful to hear how people made their decisions. Here is my attempt at coming up with an optimal number of pairs of underwear.

Just to be clear, I want to define what I am answering. I am not going to even attempt to count underwear people buy strictly for fashion or special occasions. Those are a whole other category. I merely want to discuss the practical issue of daily-wear items.

I think a one week supply of underwear is generally agreed as a bare minimum number. Anything less means you’ll be spending most of your time doing laundry.

But I think one week is far too little. It means you have no spare if you choose to work out one day or if you somehow lose or rip your underwear.

Rather than get just a few more pairs of underwear, it would seem logical to just go ahead and get another week. That puts you at a two week supply which is a fine amount. You can now limit the time of doing laundry, and you have a good buffer of spare clothes.

But I find even two weeks can be troublesome. The major issue arises when you might want to take a longer vacation, like a week long. Unless you have just done laundry, you are going to be somewhere in the middle of your supply of underwear. This often results in having to do laundry either (a) before the vacation so you have enough (b) doing laundry on the vacation or (c) having to do laundry right after your vacation–this is not relaxing at all.

By my logic, having a 2.5 week supply is a reasonable amount. I go one step further and just stock up to 3 weeks (about 20 pairs of underwear) to give myself an ample amount and flexibility on when to do laundry.

In summary, I think having a 3 week supply of around 20 pairs of underwear is sensible. Having more is okay but it can be an issue of closet-space and cost (buying all that underwear adds up!) for this, it is better not to buy them immediately, but for example one or three pairs per month. For this our Bare Pack only with underwear is a perfect solution. Plus if you subscribe for two pairs then shipping is free!

So now you know my logic and I am curious to hear your thoughts and field suggestions.

How many pairs of underwear do you own? What other issues came about in your decision process?