Are there male nymphs? 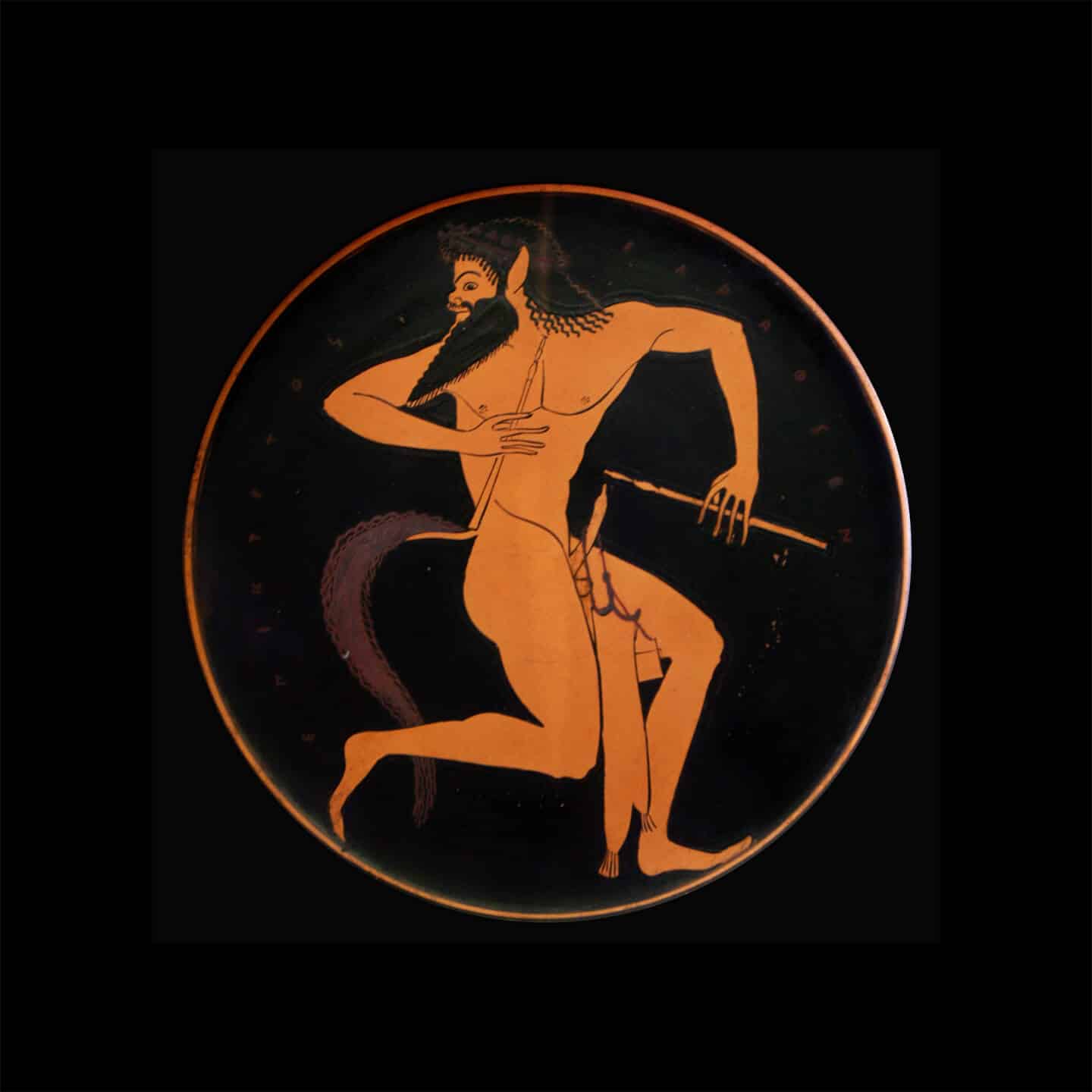 When you hear the word 'nymph' you most likely imagine a female one but did you know there are male ones too?

First of all Nymphs are inferior gods in Greek mythology that are exclusively female. But while there are no de facto male nymphs, there are three male counterparts to the female nymphs: these male nature spirits and gods include the Satyrs from woodlands, the Tritons from the sea and the Potamoi from rivers.

Even though nymphs and these male nature spirits have some similarities they are definitely different creatures, especially when it comes to their looks and behaviour.

The main thing that differentiates the male versions from most nymphs (most of them look like humans) is the fact that they often are half-animal or at least have some animal parts. Hence, you might have seen this guy on top of the article – called a satyr – before.

In archaic and classical Greek art, satyrs are shown with the ears and tails of horses. They walk upright on two legs, like human beings and are usually shown with bestial faces, snub noses, and manelike hair.

Like other Greek nature spirits, satyrs are always depicted nude.Sometimes they also have the legs of horses and their genitals are always depicted as either erect or at least extremely large. In the most common depictions, satyrs are shown drinking wine, dancing, playing flutes, chasing nymphs, or consorting with Dionysus. Sounds like a regular party animal, doesn’t it?

But why were we wondering this at all? Well, we got a great product from Earth Harbor in our September Out’n’Proud packs – the NYMPH NECTAR Superfruit Radiance Balm. Yes, it comes straight from the loving arms of nymphs! True story.

It’s a deeply moisturising wax-free balm that you can use all over your body to make your skin healthy. This coral cutie doubles as a superior rescue treatment and a luxurious sleeping mask (your vegan, bee-friendly alternative to honey-based masks). And did we mention… she smells like a walk through a tropical garden. Happiness in a jar.

So now you know – there are male nymphs AND there’s a whole nymph-based production for amazing skin products out there!

PrevPreviousHow to lose belly fat? And do I have it?
NextHow to keep your spirits up during fall?Next
Facebook
Twitter