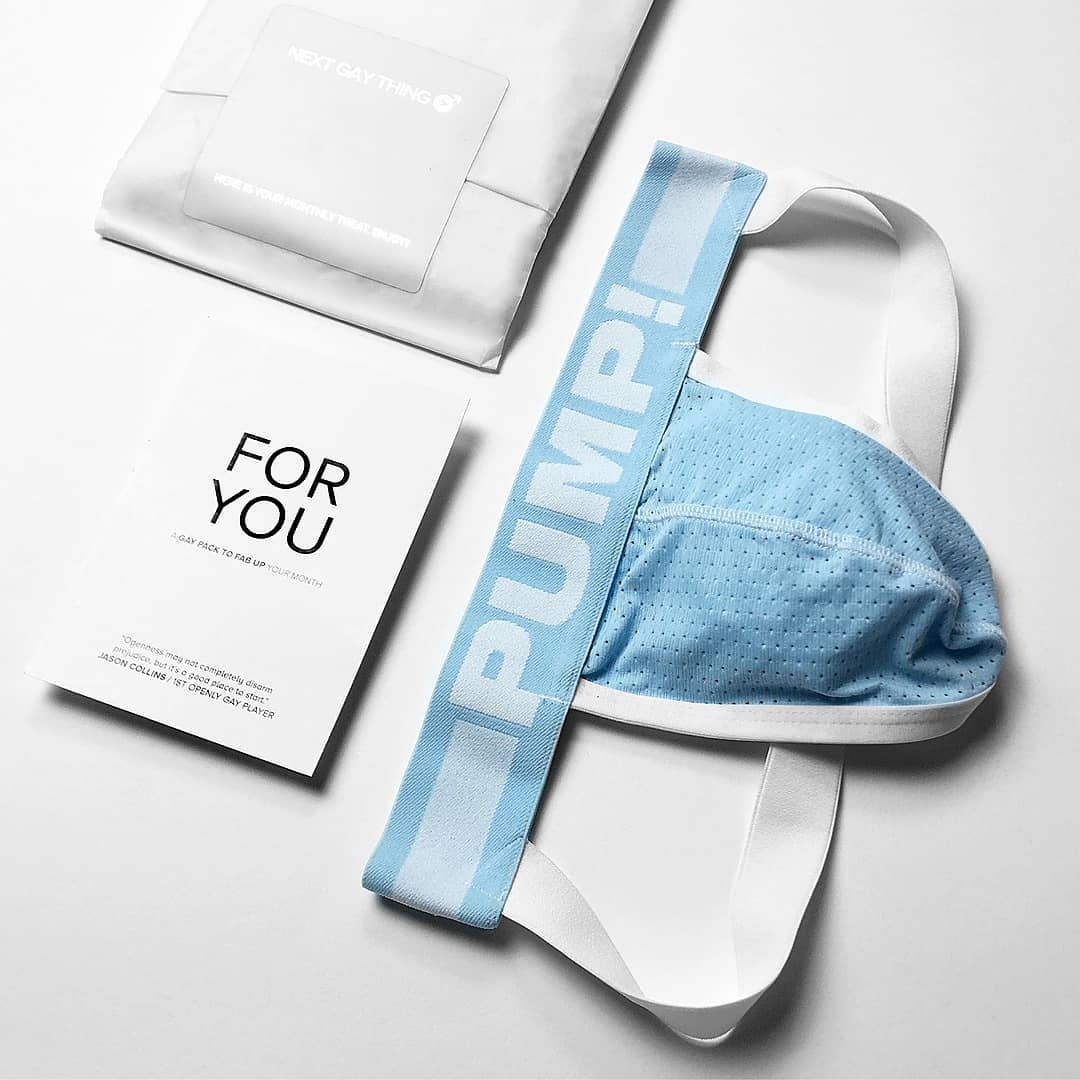 New underwear can revitalise your whole wardrobe. However, getting your hands on the pair of underpants that’s right for you isn’t always easy. Once you’ve found a pair that works, you want to be set forever. Sadly, underwear, like all our favourite outfits, will wear down and wear out.

Don’t cling on past the natural time to part ways. You can find another pair of underpants that you love just as much–or much more, once you don’t have to deal with these problems anymore!

One of the biggest problems with old underwear is that the elastic is worn out. Elastic is an amazing material. It can stretch and shrink quite often without wearing out, but it can’t work forever. Once it loses its snap your left with uncomfortable underwear. It sags, it bags, and it can’t possibly keep up with your latest fashionable choices. If you find that your waistband is always slipping, get rid of that pair and move on. New underwear won’t leave you hanging!

There is great, comfortable underwear for people of every size. It doesn’t matter whether you’ve been hitting the gym lately and shedding pounds, or you have other priorities at the moment. If you’ve gone up or down in size, you need some new underwear. You can stretch out a tee and hope it still looks good, or you can wear your firmly form-fitting jeans in a baggier style, but underwear needs to be intimate.

If you’ve gotten smaller, your underwear is going to be bagging and sagging. There’s no elastic in the world that can save your outfit if you’ve gone down a size – or more! If, on the other hand, there’s more of you to love, your underwear can last a little longer. Stretching the elastic will allow it to fit comfortably for a while – but soon that elastic is going to wear out, and you’ll be back to square one. If you know you’re a different size now, get new underwear ASAP.

3. Stains of Any Kind

Stains on underwear are never okay. Let’s assume that everyone is already on board with getting rid of underwear stained by bodily sources, and focus on the rest. Everyone can relate to that horrifying moment when your folding laundry in front of the TV and you accidentally spill your diet cola all over your pristine, freshly-laundered whites. No? Is that not universal? Anyway…

Throw those puppies right in the wash and let the detergent work its magic, absolutely. But if they still come out with stains, just toss them. Do you want to be halfway through undressing and then having to stop to explain that, yes, okay, there are some stains, but it was just a case of gasping too hard at the finale of your favourite show, not – No. No one wants that. Toss ‘em.

4. You Have as Many Pairs As You Have Days Between Laundry Loads

Some people like to live dangerously. If you have seven pairs of underwear because you do one load of laundry per week, rethink your life. Look at your choices. Get some new underwear to serve as backups in case the power goes out or another unexpected situation. Then you’ll not have to spend your Saturday on shopping in the local shop for boring CK undies!

New underwear fits great and looks great. If you have stains, saggy underwear, not enough underwear, or you bought underwear for a body you no longer have, just get new underwear. It’s a simple fix that will leave you feeling like a million bucks. You can get your monthly underwear upgrade from Next Gay Thing with the Bare Pack – this is our most affordable gay pack with only underwear!