Is it time for men to use makeup? 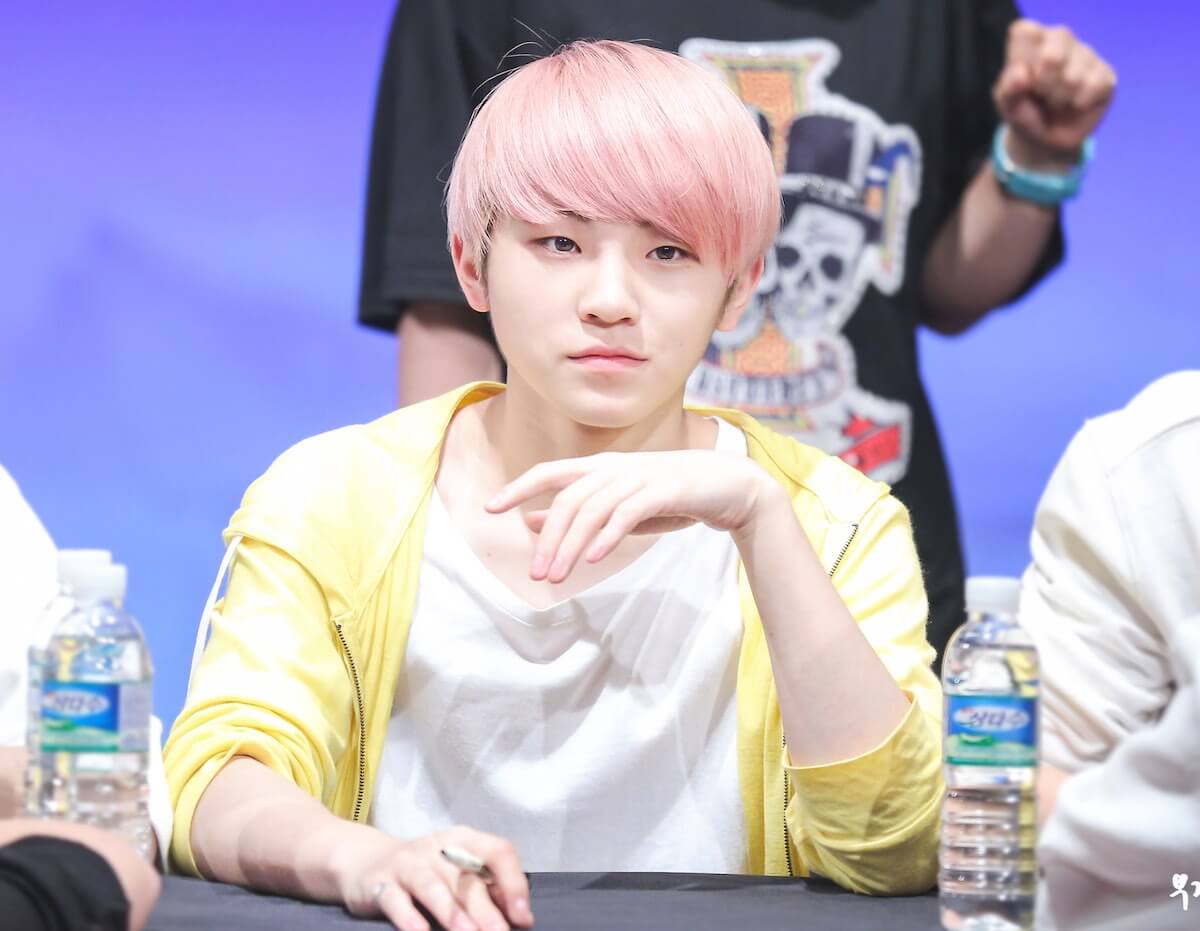 It's 2018, even the last quarter of it, so what better moment is there to talk about men and makeup? Well, maybe 2019 but we should take the bull by its horns. So, what's up with that right now?

First of all, research shows that just like many women, men today are increasingly dissatisfied with their bodies which is especially evident in the gay community. Many have problematic relationships with food and are turning to protein shakes – and even steroids – in a desperate attempt to meet these pressures. Sounds familiar?

It’s unsurprising that men are feeling this way, given that most images in popular magazines, dating and.. other websites are of muscular lean, young men – who pretty much always have a full head of hair.

As an answer to this, the past few years have news how some of the biggest brands have started to release makeup products for men. Tom Ford launched a men’s concealer and brow gel comb last year, Chanel now has a tinted foundation, a matte lip balm and four shades of eyebrow pencil under its new Boy De Chanel brand.

Male cosmetics still make up less than 1% of the $465bn global beauty market, although 15% of UK men under 45 bought makeup (the figures don’t say whether this was for personal use) but all trends show that this will increase considerably in the years to come.

At the other end of the spectrum is South Korea. It accounts for about 20% of the world market for men’s cosmetics. This means annual sales of more than $1 billion courtesy of a mere 25 million men, and this figure will inflate by 50% over the next five years. On a per capita level, Korean men have everyone beat. Why? Because “appearance is power” and “youth equals ability.”

We’re not just talking skin lotions or aftershave here. Korean urbanites are also smitten with BB Cream, brow pencils and guyliner. Girlfriends and spouses not only shop cosmetics for their male partners in Seoul, but also casually apply lipstick to their faces in public without anyone sharpening the proverbial pitchforks.

Started with vlogging, or did it?

Makeup is also one of the most popular vlogging topics – and vlogs about makeup by male YouTubers such as Patrick Starrr, James Charles and Jeffree Star have over 6m subscribers between them. About 11% of those watching are male and almost 20% are under 17-years-old.

They’re said to have actually founded the trend of makeup for men which the bigger brands followed. It’s easy to see why this has happened, though. Just look at the video below – how fab is he?

Then again, the other theory is that it was K-pop which started this revolution. This would explain also the large share South Korean men have in the men’s makeup business.

Two events in the late 1990s reportedly accelerated the upending of traditional masculine ideals in South Korea. First, Japanese cultural staples like manga and anime fascinated Koreans after the government eased restrictions on their import. Especially popular were the “shoujo” variety targeting teenaged girls where male characters are “bishonen” or “beautiful boys” with exoplanet-sized eyes.

Not long after, the first wave of “flower boys” crashed onto Korean TV screens courtesy of K-Pop acts like DBSK (aka TVXQ) and later through the super popular local drama “Boys Over Flowers,” again inspired by a Japanese manga. Suddenly, macho men were passé and elvish imps made women swoon across the land.

The IMF Crisis of 1997 also ostensibly pushed Korean women to rebel against male stereotypes. When the downturn hit South Korea, female workers were laid off in much higher numbers than their male colleagues. Since weathering the crisis required a resurgence of nationalism, society expected them to take one for the team and quietly support their men.

Even so, Korean women didn’t take kindly to this slight and began rejecting the “the ideals of men as strong, provider types.” Coupled with the influence of Japanese comics, the emergence of “flower boys” in advertising and new movies that sold the soft, feminine male, they began pining for partners that were “more interested in satisfying them than their companies.”

South Korean workers may be the most stressed in the world and the country’s suicide stats trump every nation barring Guyana, especially for young men. In a social order orbiting around material success, where everyone is competing for the same handful of topflight universities and corporations, male citizens latched onto makeup as a means to snake past the competition. Egged on by cultural pillars like K-Pop, the idea of emulating “flower boys” became “a marker of social success.”

Korean men use makeup on a daily basis, but improved job prospects are only part of the equation. “It is about competition, but not only for job interviews.”, says the Hyoung Jun Rim to Cue Point. There is a “self-satisfaction” that comes from looking good in the mirror and appealing to the opposite sex, Hyoung says. In short, a need to preen as human as hitting the john, although what constitutes “handsome” in South Korea today might incur homophobic slurs elsewhere.

By the way, there’s one more way to make yourself feel even better in your skin – great underwear. You can find these monthly in your Gay Pack and if you don’t have one then hurry up – we’re running out of them this month! Oh yes, we also have grooming products in them!

Be all that as it may, we at Freedom & Undies welcome this trend. Thus, the main question now is, what are the most important things to follow if you do want to join the crowd in this? The key with men’s makeup is and has been the natural look. So basically boosting the things you do like and neutralising the ones you don’t like so much.

There are quite a few tutorials about this which explain this perfectly:

or have a look at this one:

As you can see the key elements are:

Start with exfoliation – clean your face properly. You can also use a lip scrub (soon in our Gay Packs!). Follow up with a moisturiser and possibly a bronzer, add a touch of concealer and finish with a brow liner and a lip balm. All in all, that is not so much at all to look even better, is it?