When you’re trying to find how to treat yourself then underwear and grooming products are a good choice. But.. who has got time to find all of that when you need it? Well, the box by the company Next Gay Thing is revolutionising this, $30 billion men’s market and we got 9 reasons why and how they’re doing it.

Being tired of boring supermarket and CK underwear, the company decided to go with just designer underwear. Prioritising looks and comfort, they source underwear from underwear powerhouses all over the world, from PUMP! to Diesel, Addicted, Andrew Christian and others. They say only 10% of the underwear that gets to the testing stage, gets an “okay”.
Previous
Next
CREATE A PROFILE

As the name says – they are a gay company. In fact, they’re the very first subscription box for gay men and not also the largest one. Even though they’ve never said straight men shouldn’t get the box, they do make it very clear that this brand is also about gay-empowerment. 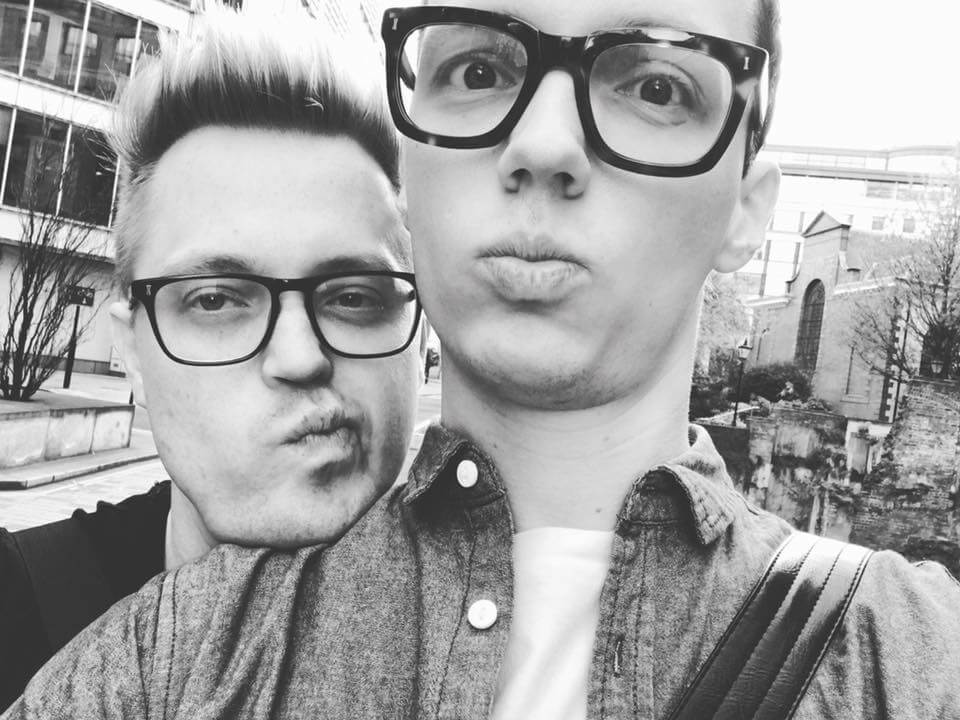 3. They’re run by a gay couple

Speaking of gay then the company was founded by a gay couple in probably one of the gayest cities in the world- Berlin. They did move operations to London in 2015 but at heart they’re Berliners and not only that – married Berliners. You can read more about their story on their website. 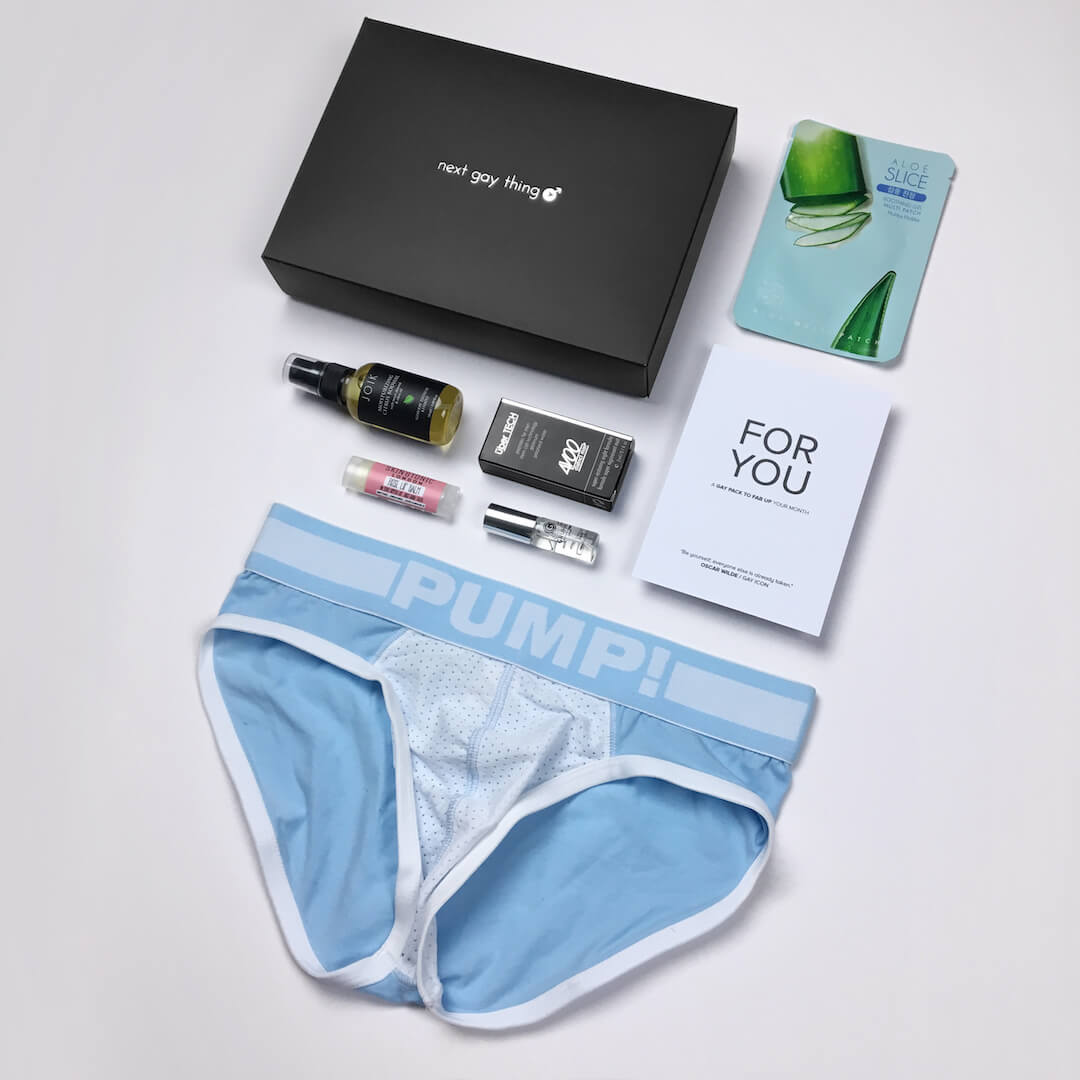 4. They work to make you look & feel good

No one had ever mixed these two together – underwear for men and grooming products to try out. But as keeping yourself looking great is essential nowadays, it does make sense, don’t you agree? In their most popular pack they mix grooming product samples to try our with underwear to wear. How fab is that?

5. They mix the best from all over the world

From the fashion houses in Sydney to the best grooming products manufacturers in Paris and in NY, they chase down a huge variety of different products every month, so you’ll never be bored. 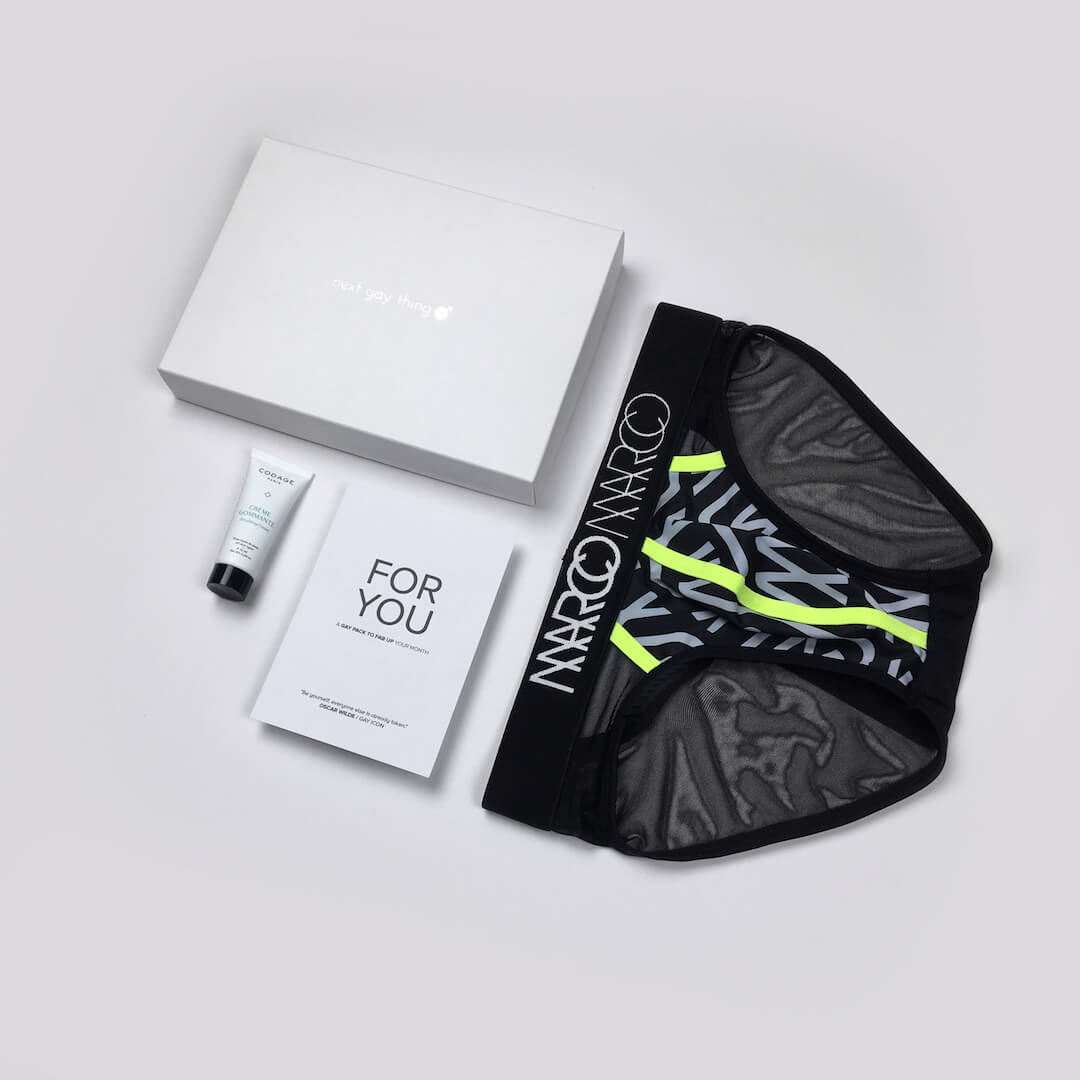 They offer exceptional value, so they’ve come up with a neat way to show how they’re actually more bang for the buck than starbucks or your local gym:
CREATE A PROFILE

8. They’ve got a large following

Owing their success to social media – they actually got popular via a hugely popular How Gay Are You test – they’ve continued this and have now a legion of followers on social media. Notably on Instagram where they get the most attention.
CREATE A PROFILE

9. You can make it your own

Whether you want 1 or 3 pairs, every month or every 3 months, just underwear or also grooming products – it’s up to you. Just choose the pack you like the most from their selection (check below!). 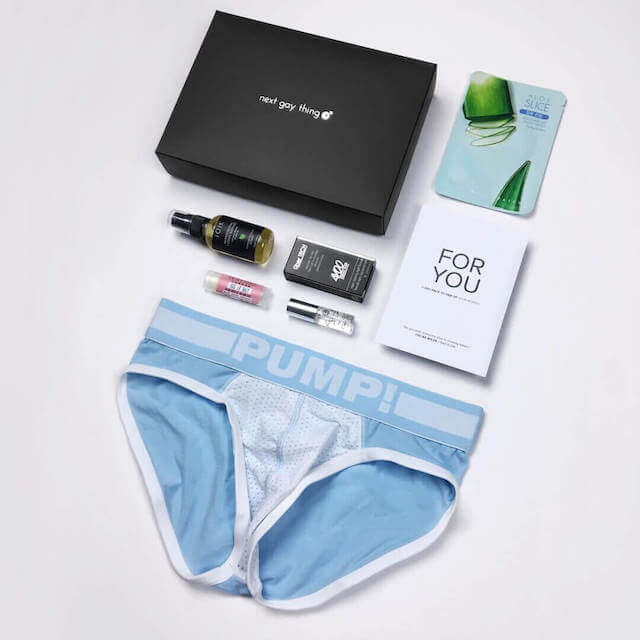 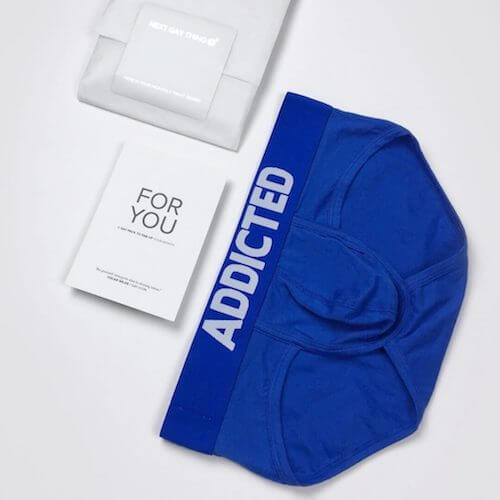 Ready for your own?

Ready to get a Gay Pack of your own? Well, hurry up – they got a promo right now and you might still get on board! CHECK THEM OUT!