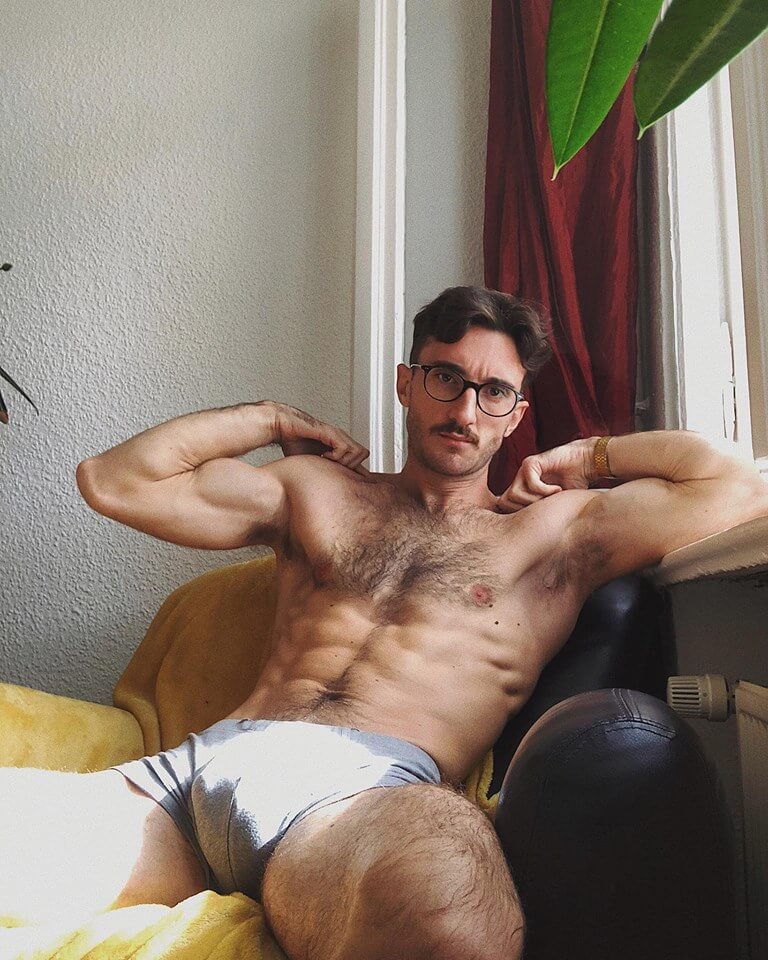 We first came across Sam Morris on Instagram this Spring. We’d been, umm, ‘enjoying’ him and his lovely pictures and gorgeous videos, and then a couple of months ago, we went to visit some friends, and… Sam. Morris. Was. There. Like, actually there. *screams*

“London’s Most Colourful Photographer” Dan Govan, Talks To Us About Boys, Undies And Drag Queens 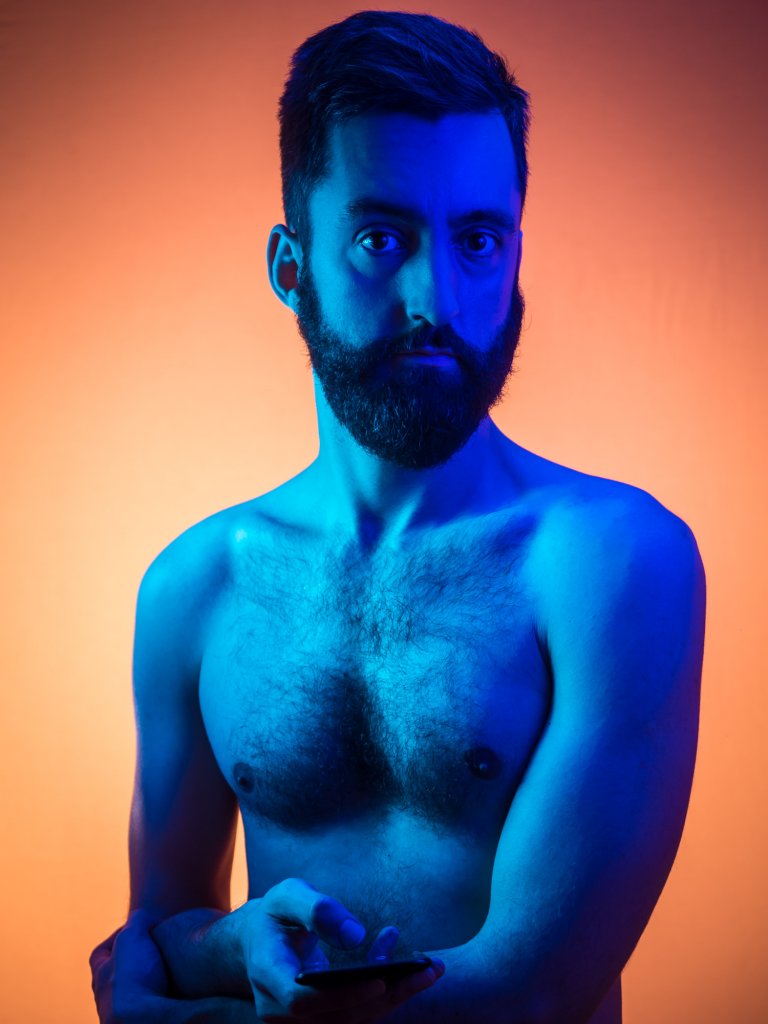 London has got a vibrant gay scene with all colours of the LGBTQ+ rainbow performing, working, living and loving, all over the city. We caught up with probably the most colourful up-and-coming photographer to enter the queer cultural arena for years; Dan Govan. We spoke about his fab photography project @barenift, how it came about, boys and of course, boys in their underpants. 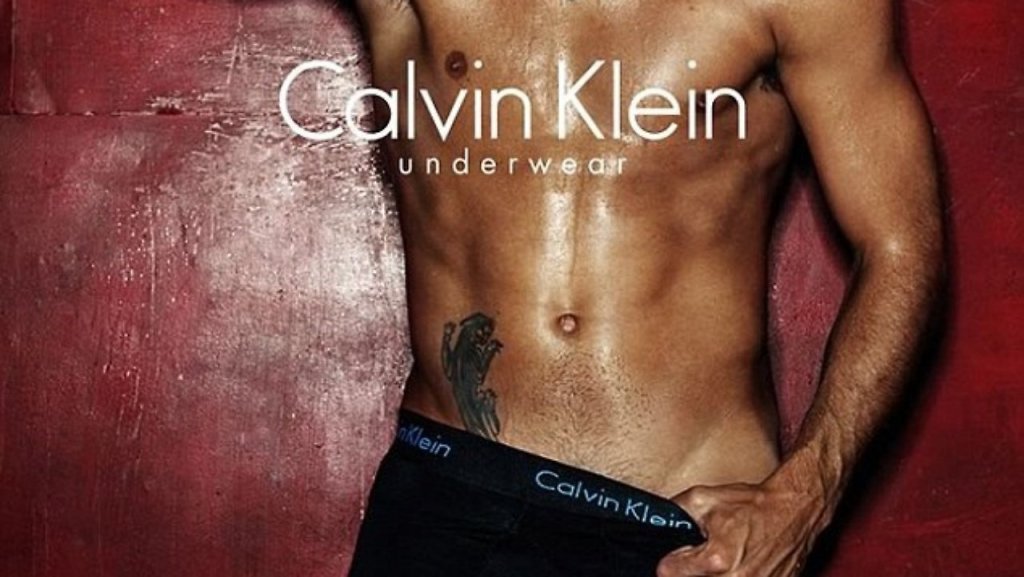 You know how much we love undies. Well these are five of our favourite men’s underwear adverts! From memories that gave us pangs growing up as gay teens, to clever, sexy marketing moves. 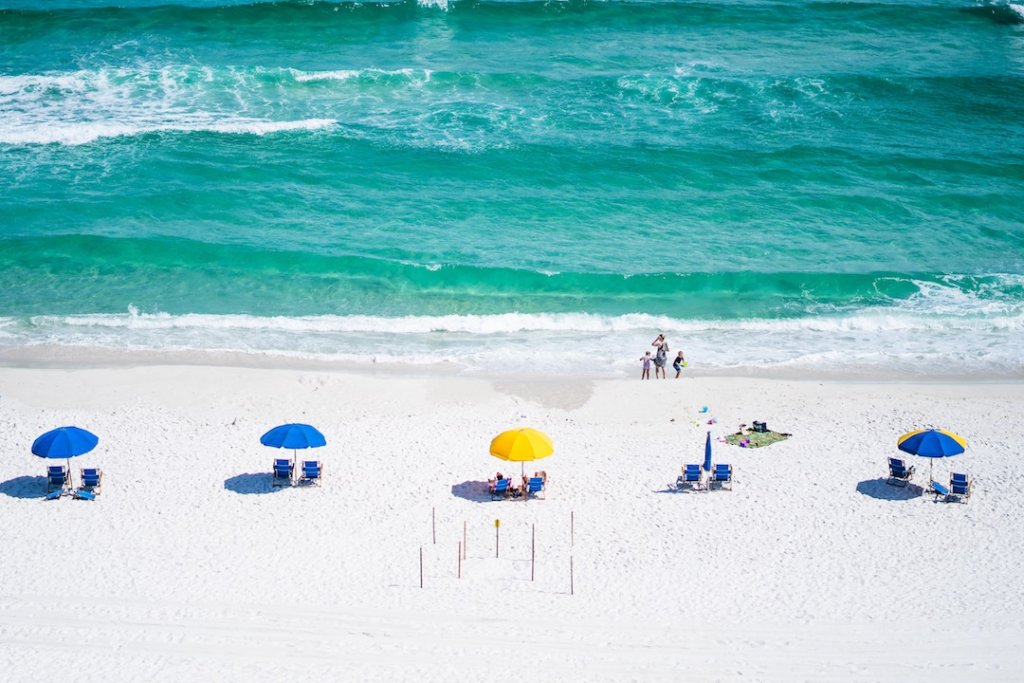 Summer ‘officially’ ends on September 1st, but we’re holding out for at least a handful of days of summer weather, the more the better! I’ve put together a quick guide to five of my favourite gay beaches… let us know where your favourite spots are at the end. 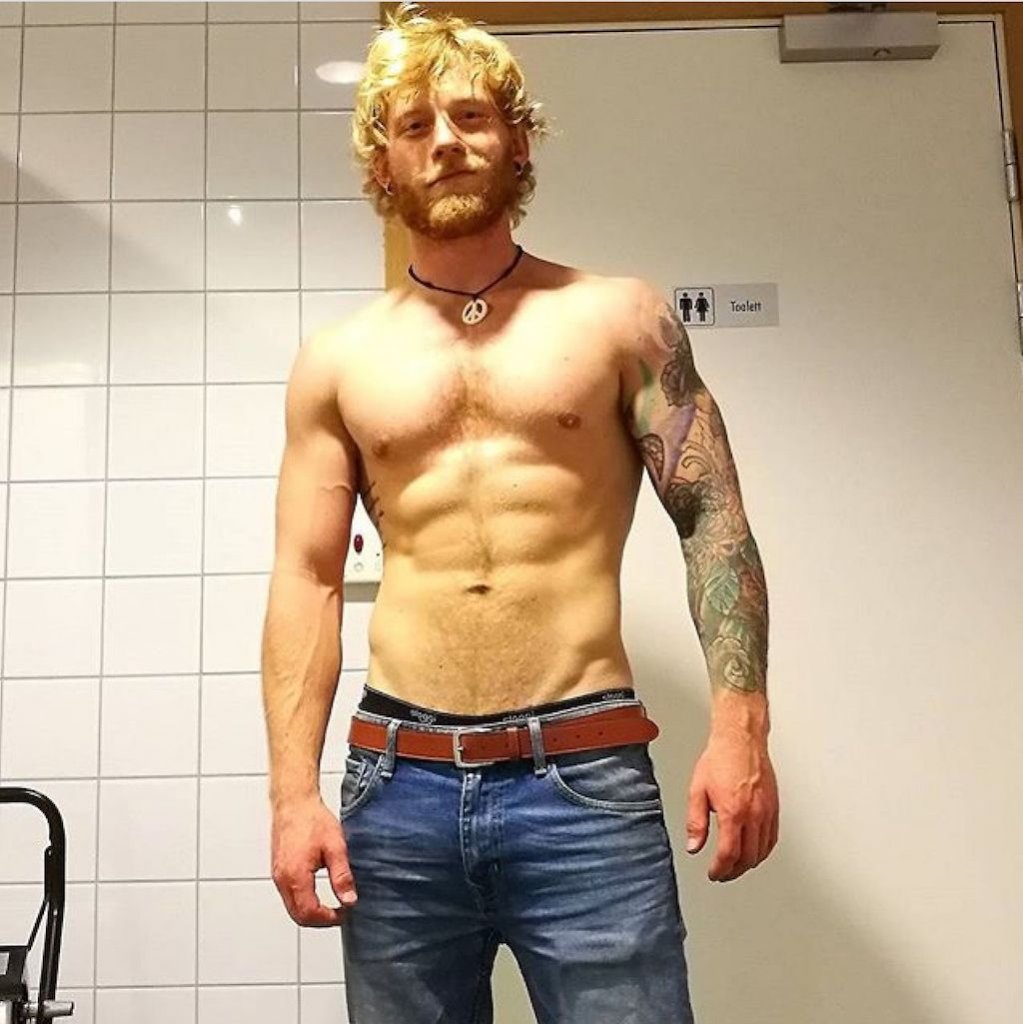 I love chicken wings. I love animals. I hate the idea that I’m eating something that used to be walking around in a field, but I also can’t resist a rich beef gravy or ribs. I recently had a great chat with the hottest Vegan on the planet, Vic. Also known as, ‘Vic The Vegan.’

We spoke about veganism, working out and of course, underwear! 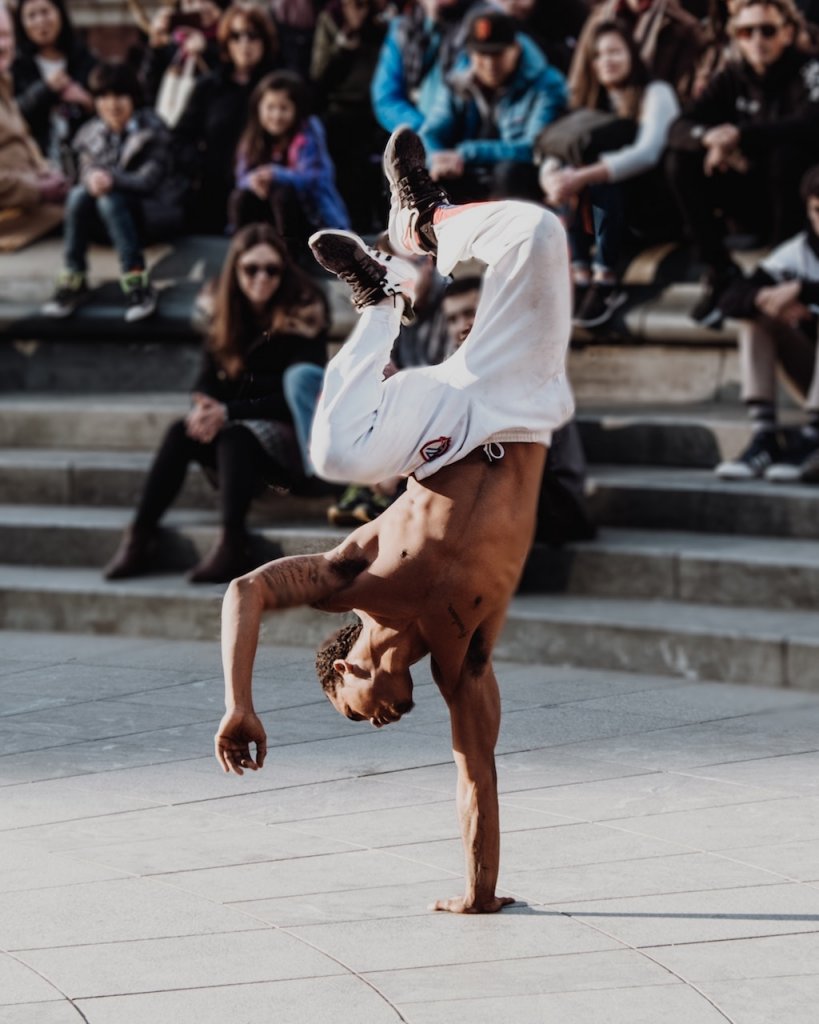 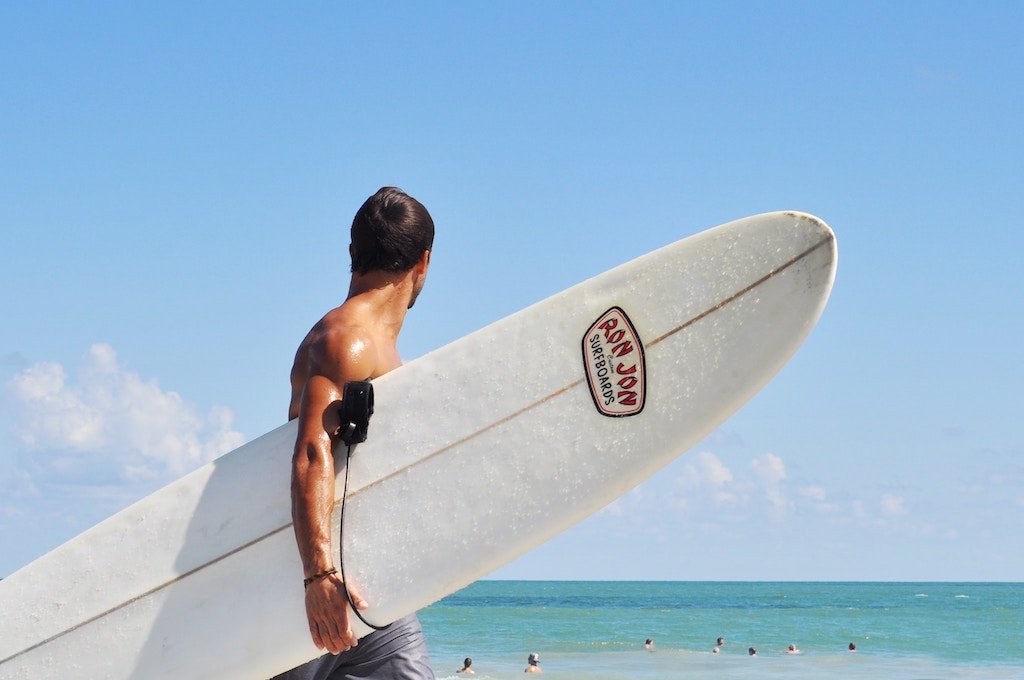 It’s summer, it’s hot, and if your skin colour is anything like my pasty British ‘grey’ milky skin, you’re gonna burn… unless you use protection. No, not a condom, I’m talking about sunscreen, sun lotion or more specifically, the clever science bit… SPF. But more on that later.

How to stay in shape if you hate the gym 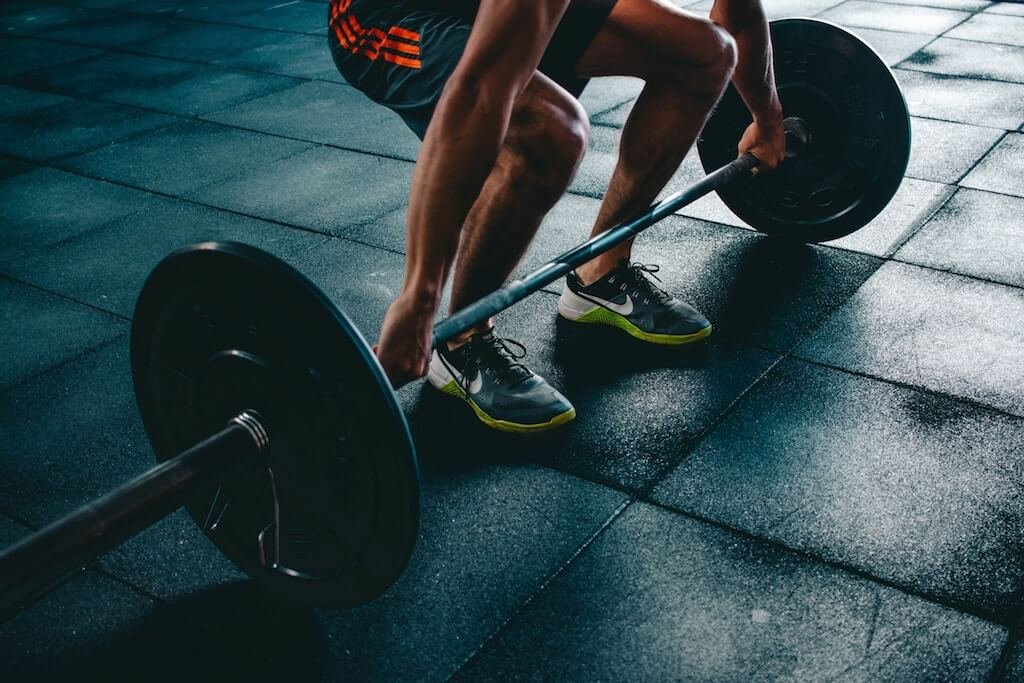 I’ve never liked the gym, and that’s partly to do with where I’ve lived, and partly because I find them so boring. I lived in London for over 15 years, from the age of 18 to, well, recently, and my experience of gyms in the city were overcrowded, hectic, noisey and stressful. Having to wait in line to use a machine at the busiest of times and generally finding it hard to concentrate.